Oil price weakness as a gift 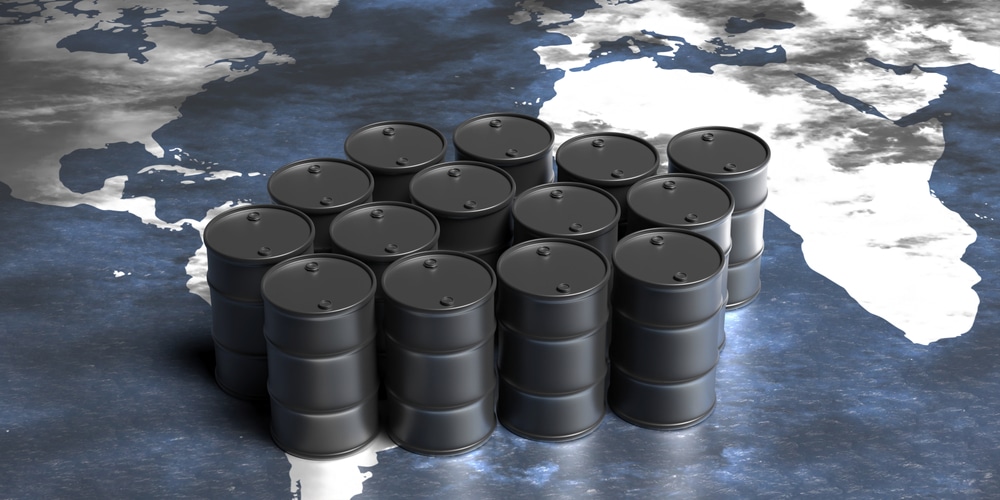 Oil price weakness as a gift

Energy investors are being put to the test once more. After enduring the anguish of 2020 and finally enjoying several months of well-deserved gains, the oil price has plummeted by 15%, the longest stretch of consecutive drops since 2019. Energy equities have plummeted, with some losing up to 25% in a few weeks. Headlines concerning potentially faltering oil demand because of an increase in Delta variant instances abound.

Is there more decline ahead for energy equities, or has the worst-case scenario (and then some) already been priced? Is the last month just a blip on the radar, or has something fundamental occurred that calls my statement that oil is in a multi-year bull market into question? The year 2020 is still vivid in the thoughts of investors. A virus appeared out of nowhere, briefly reducing oil consumption by several orders of magnitude, the most in history. The speed and volume of the hit were surprising, as was the fall in energy equities. It fell by as much as 90%, destroying energy investors and their desire to ever participate in the industry again.

The energy market is grappling

With the fourth wave in Canada and Delta variant instances on the rise worldwide, the energy market is trying to figure out how oil consumption would be affected this time.

On the other hand, the task of investors is to observe the world as it is, not as it should be because of fear or greed, and then invest accordingly. It is natural to be concerned about a potential decline in oil demand as the number of cases increases. However, the question remains, what does the demand environment look like, and what tools may use to assess it? What can we learn from the most recent Kpler data? At the start of this year, the surplus oil in stockpiles was 220 million barrels higher than the 2017-2019 average. The oversupply is down by three-quarters to 56 million barrels. This is due to normalized demand, minimal shale growth in the United States, and restrained production by the Organization of Petroleum Exporting Countries.

Notably, the rate of inventory decreases has remained constant in recent weeks. This implies that the degree of demand destruction is a fraction of what the fear-mongering headlines would tell. If demand suddenly collapsed, and the oil price crash suggests a drop of four million barrels per day, rising inventory levels would indicate it. Today, the inverse tendency is noticeable.

The gap between the physical market for oil and the financial market is crucial for energy investors to understand. According to Cornerstone Analytics, the physical oil market is the world’s largest commodities market, valued at US$2.2 trillion per year. The financial demand for oil is roughly 30 times greater.

The net speculative length in crude oil contracts has decreased as inflation expectations have recently declined due to Fed tightening signals.

From a supply standpoint, the United States’ shale discipline is yielding only modest increases. According to the new business strategy of maximizing free cash flow to allow for significant dividends and share buybacks, 2022 will be another year of only modest growth.

As OPEC continues to lift curtailments, spare capacity will entirely deplete by the end of 2022.

Energy investors have a choice. Buy into the negative headlines and anxiety at the moment and sell, so shielding themselves from future losses, or see the world as we see it and capitalize on current weakness.

The post Oil price weakness as a gift appeared first on FinanceBrokerage.