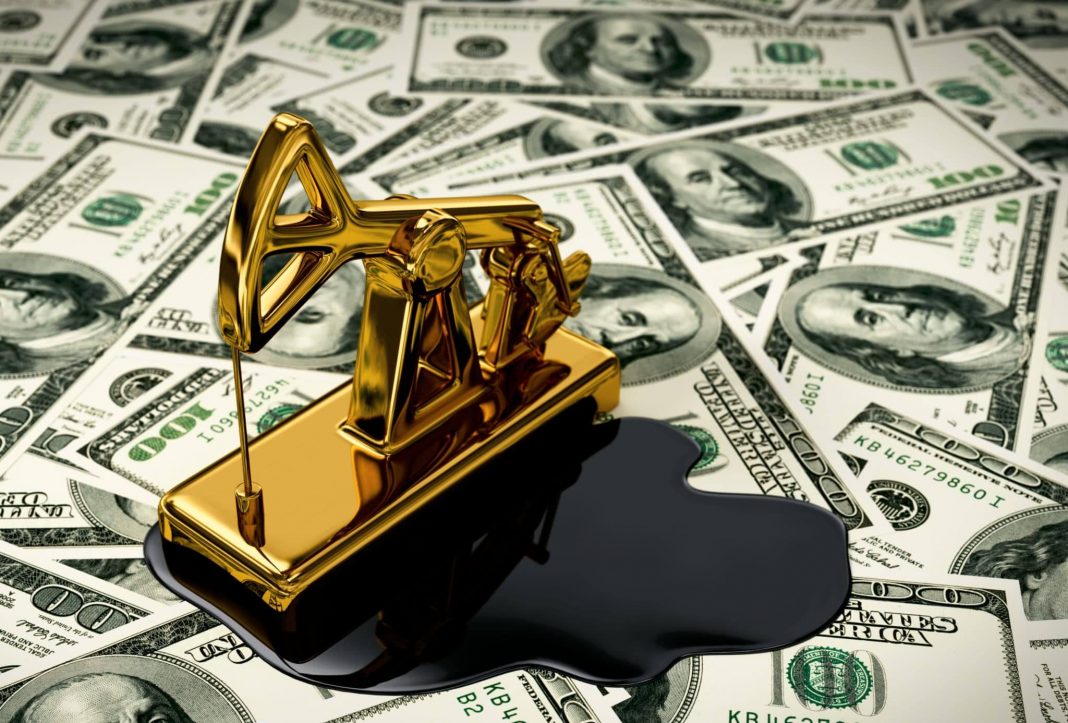 Oil price increased above $75 a barrel on June 23 and hit its highest level since late 2018. The rise was prompted by an industry report on U.S. crude inventories. It reinforced views of a tightening markets as travel boosted in Europe and North America.

The American Petroleum Institute announced that crude stock declined by a bigger than anticipated 7.2 million barrels. Remarkably, official inventory figures from the Energy Information Administration are due at 1430 GMT.

Brent has boosted by more than 45% this year. The rise was supported by supply cuts led by the OPEC. Meanwhile, the rise was also prompted by easing COVID-19 restrictions as it boosted demand. Some oil industry executives are even talking of crude returning to $100, a level unseen since 2014.

The Organization of the Petroleum Exporting Countries (OPEC) and its allies, collectively known as OPEC+, meet on July 1.

Global demand is set to increase further in the second half of the year. Significantly, OPEC+ faces the prospect of boosting Iranian supply if talks with world powers lead to a revival of Tehran’s 2015 nuclear deal.

It’s essential to mention that a retreat in the U.S. dollar has also helped to lift oil. Remarkably, it is making crude more affordable for buyers holding other currencies.

Gold rose, propped up by a subdued dollar

The yellow metal prices increased today, propped up by a subdued dollar after U.S. Federal Chairman Jerome Powell signaled interest rates would not be hikes too quickly.

Remarkably, expectations of lower interest rates tend to support gold as that would translate into reduced opportunity cost of holdings bullion, which pays no interest.