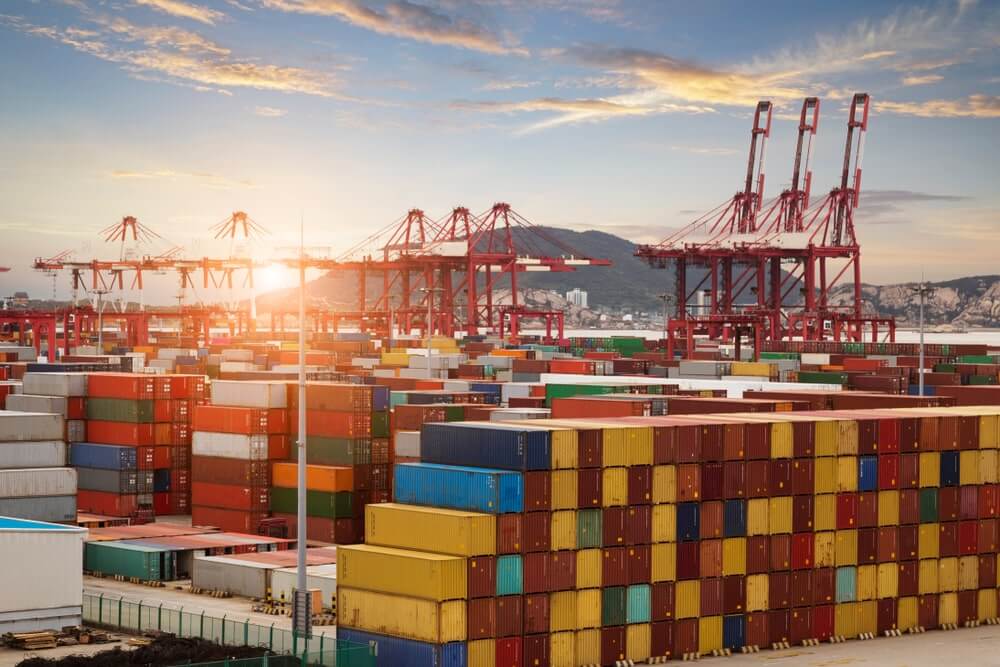 OPEC’s compromise with the UAE, agreeing to raise the amount of oil the group member can eventually pump, did not positively reflect oil prices. The prices of the commodity extended losses on Thursday. Brent crude slipped by 1.5% or $1.11, to $73.65 a barrel, and WTI crude declined by 1.7%, $1.21, at $71.92.

Talks among OPEC and its allies had broken down after UAE opposed extending the group’s supply pact beyond April 2022. The ministers of the cartel postponed oil output talks on Monday. Some sources claim an output increase will not happen in August. Meanwhile, others said the group would have a meeting in the coming days, resulting in an output increase in August.

However, a decision has not been made yet, and discussions remain. Avtar Sandu, a senior commodity trader at Phillips Futures, stated that traders might want to earn some money before the deal is concrete.

Natural gas prices are set to soar due to supply shortage

Gold prices were trading flat on Thursday. The precious metal did not react to the drop of US weekly jobless claims, registering a more than expected decline.

August gold futures were trading almost flat at $1,825.40 an ounce.

According to a Philly Fed survey, the new orders index for gold slipped to 17, compared to June’s reading of 22.2.

However, analysts claim that technically gold futures bulls have near term technical advantage. The next price objective for the bulls is to create a close above the $1,850.00 resistance level. As for bears, the next near term price objective is to push futures prices below the support level of $1,775.00. The yellow metal holds first resistance level at $1,835.00 and then at $1,850.00. As for support, the first support is observed at $1,810.00 and then at $1,800.00.

The corn market has been in the operator’s focus today. The solid number of buyers were mainly concentrated on the segments with short deliveries.

In the Chicago market, corn futures closed higher due to solid demand in world markets. China’s corn imports rose by almost 319% in the first half of 2021.

According to a USDA quarterly report, forecasts show corn plantings will increase to 93.8 million acres from 91.1 million acres, estimated in March.

The nightmare scenario for investors to consider now is that the Great Plains and parts of the Midwest are facing drought conditions. In fact, forecasts show more heat in the days ahead. Given these circumstances, the crops may struggle to beat record yields.

Soybean futures also closed higher in Chicago due to significant demand for US stock. In the soybean market, the open offer to buy the available commodity and fixations by the industry remained unchanged.

As in the previous sessions, there were no open purchase conditions for the soybean.