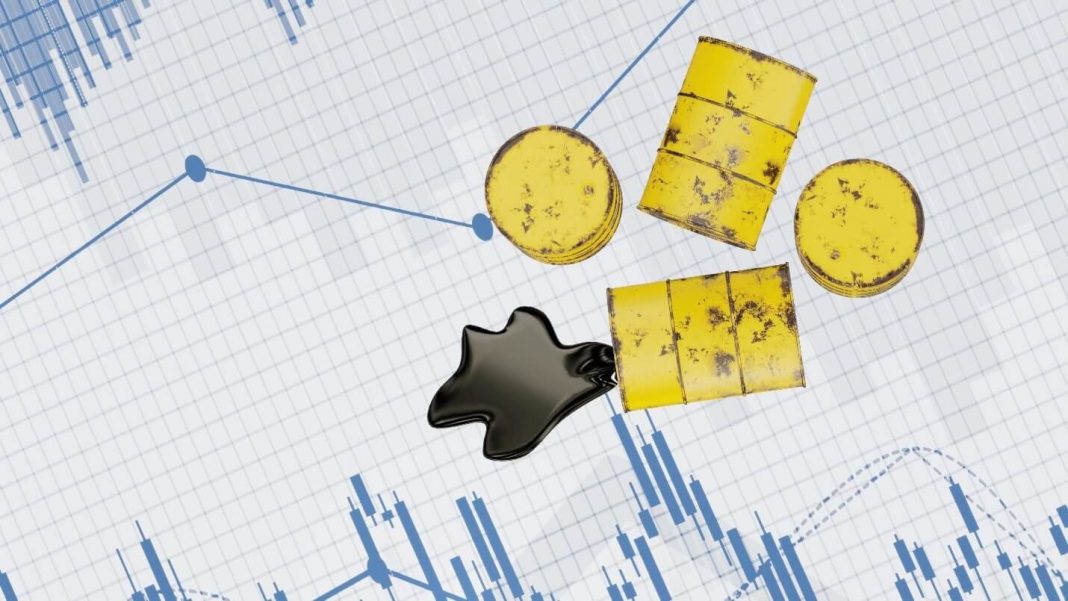 Crude oil has recovered during Tuesday’s session after a crash on Monday.

Oil demand was expected to increase by 6 million barrels per day. However, the new Delta variant of the coronavirus pandemic has caused new restrictions in many regions.

On June 1, OPEC and its allies agreed to gradually ease output cuts.

In April, the original plan was to return 2.1 million barrels per day to the market between May and July 2021. OPEC Secretary-General Mohammad Barkindo stated that oil demand is still forecast to increase despite uncertainties and associated risks.

The OPEC+ group will meet again on July 1 to generate a plan for future production policy. In response to demand, OPEC+ is expected to ease production cuts gradually.

The organization announced massive crude production cuts in 2020 to maintain prices during the COVID-19 pandemic.

Natural gas futures have risen to the highest level in recent years at the start of the session on Tuesday but then fell back into the mid-session. However, they posted an advance for the sixth consecutive day. The gas prices have climbed by 24.48% in June on the MCX and reached a high of $3.81/mmBtu on NYMEX.

Advances in the commodity’s prices have resulted from scorching summer in some parts of the US. NetGasWeather projected hot conditions for the next few days, which will gain intensity over the south, central and eastern parts of the country.

Some analysts believe that price increases for gas will be short-lived, and the prices can move in both directions.

Gold experienced the biggest monthly slip in over four years

The yellow metal is getting ready to close the month, with the biggest fall accumulated in more than four years.

US monetary policy supported the dollar, an active refugee competitor to the precious metal, and pushed gold down.

Silver is trading with an increase of 0.28%, at $25.81/oz after yesterday’s drop. Market participants betted on a solid spot demand. Analysts believe that it was the reason for the rise in silver prices.

Copper prices also hiked due to the spot demand. The red metal futures contracts for July advanced by 0.38% to Rs 719.45 per kg on the Multi Commodity Exchange.

Chicago corn and soybean futures slid on Wednesday since traders changed positions ahead of the US Department of Agriculture’s report on stock and acreage.

After a hot and dry beginning to June in the US, corn and soybean fields experienced much more favorable weather last week.

The USDA is forecast to increase its estimate for corn plantings by nearly 3% from March. As for Soybean plantings, they are expected to rise by 1.5% from March.

However, fears remain that hot and dry weather may affect grain production.

Wheat decreased by 0.5% at $6.42-3/4 a bushel. On Tuesday, IKAR, a Russian agriculture consultancy, stated it had increased its 2021 forecast for the wheat crop to 83.6 million tonnes from 82 million tonnes. Besides, it expects Russia’s exports of wheat to be equal to 39 million tonnes this year.

The post Oil and Gas on the Rise, but Gold Fell appeared first on FinanceBrokerage.