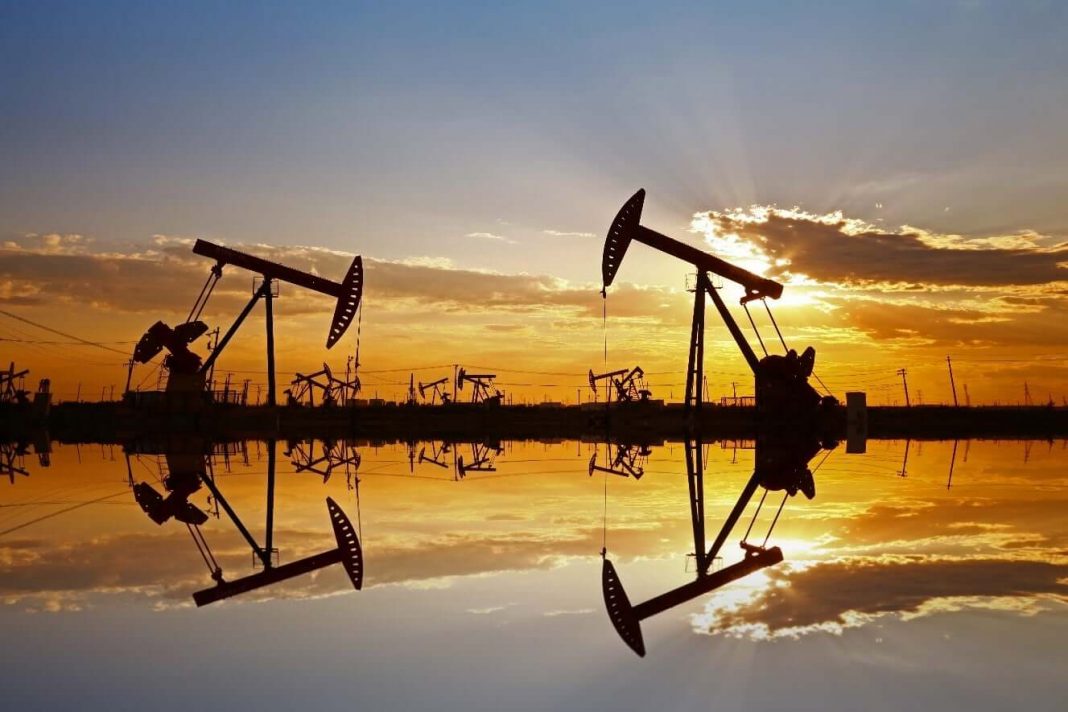 Oil prices recovered on Wednesday after four consecutive days of declines, slipping 1% on Tuesday. Investors are still concerned about the demand outlook due to the surge of coronavirus cases globally.

Analysts expect volatility in the short term because of demand problems.

According to official estimates, more supply is likely to hit the US market.

Oil production is forecast to increase to 8.1 million barrels per day in September. It’s the highest rate since April 2020.

ING analysts noted that financial markets are turning sour in response to the Delta variant of the Covid-19. Besides, they are concerned about what is going on in Afghanistan.

For the next two weeks, the weather is forecast to be warmer than average across the United States.

Last week, total consumption of natural gas advanced by 2.3% compared to the previous week, after slightly warmer than average temperatures.

US natural gas consumption increases in most sectors due to a decline in the industrial sector.

Analysts believe that if the commodity broke above the $4.00 level, then the possibility of a move towards the $4.20 opens.

The market generated a couple of bullish flags, suggesting it could go as high as $4.40. However, in the short term, analysts expect some erratic movements that will attract traders who trade short term, trying to take advantage of swings. In the long term, analysts think gas is still bullish.

Gold and silver prices slightly recovered in the morning trading on Wednesday. Gold market bulls have a slight near-term technical advantage. It is inviting some chart-based buying from the shorter-term traders.

Risk aversion is providing some support for gold and silver this week.

The Delta variant of the coronavirus is keeping traders undecided. The US sales report on Tuesday was weaker than expected, and questions about the tapering remain. Minutes from the last FOMC meeting in July will be available today and give further clues on the timing of Fed policy moves.

Many analysts believe that the central bank will begin tapering this fall.

The dollar index was a bit weaker today, which served as a support for the precious metals.

Copper prices slipped to their lowest in a month due to demand fears.

Ole Hansen, head of the commodity strategy at Saxo Bank, stated that the growth outlook from China is bearish for the red metal. Besides, the dollar is also challenging key resistance zones. Next week, there is a possibility of the Fed changing its stance on interest rates and tapering. So, it is keeping the market nervous.

The Chinese government is struggling to control the coronavirus outbreak, which has even led to closing the world’s largest port.

On the other hand, retail sales and industrial production showed much slower growth than expected in July.

However, fears of supply interruption in Chile somewhat ease the China effect. Codelco mine in Chile has more than a thousand workers on strike after three unions from the Andina division rejected offers from the state company.

The price of soybeans and corn fell again in Chicago.

Yesterday there were signs of greater dynamism in external demand for soybeans, with sales of 198,000 t to China and 132,000 to unknown destinations.

According to the USDA, prospects for corn are different between different states.

The post Metals Await for Details from the Fed Meeting appeared first on FinanceBrokerage.