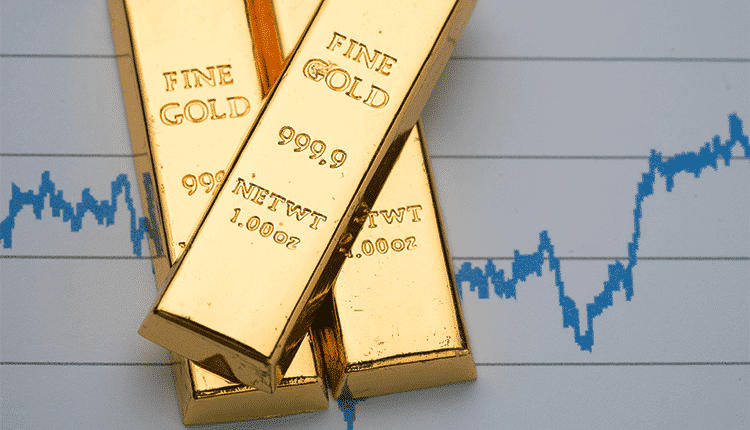 WTI crude advanced by 0.45% this morning and was trading at $68.46 a barrel in contracts for September delivery.

Meanwhile, OPEC reported that its crude oil basket dropped by 1.22% yesterday and closed at $71.83 a barrel.

Tensions in the Middle East and forecasts of a more intense hurricane season in the Atlantic Ocean have helped support international oil prices.

On Wednesday, an Israeli plane struck what appeared to be rocket launch sites in southern Lebanon in the early hours of Thursday in response to earlier rocket fire at Israel from Lebanese territory.

This military response added to the Middle Eastern  tensions over the kidnapping and perhaps missile attack by Iran against a Panamanian-flagged tanker in the Gulf of Oman.

The alleged Iranian responsibility, in turn, complicates talks to reach a nuclear deal with the Muslim nation.

Regarding US inventories, last week, they rose by 3.6 million barrels.

On the other hand, the US National Oceanic and Atmospheric Administration revised its outlook for the Atlantic hurricane season.

According to its estimates, there is a 65% chance of a season with 3 or 5 more hurricanes than average.

After natural gas soared in the previous session, it corrected back early on Thursday. It happened because major weather models showed slightly less heat in mid-August. Nymex gas futures contract for September delivery was trading with a decrease of 0.2% at $4.156.

Next week is still expected to bring on the summer’s hottest weather. However, the scorching outlook for the eastern half of the US is now forecast to ease a bit. Temperatures are likely to remain above-normal in the west.

Despite an early weakness in natural gas prices, Mobius Risk Group said there were no intense resistance levels in the near term. Corrections may form occasionally, but there will still be many buyers interested in entering the market as the heatwave in the western part of the United States continues to push prices up. Besides, the general boom of commodities also helps the situation.

The price of gold failed to break higher

In the international market, spot gold was trading with a decrease of $1,810 per ounce. The uncertainty surrounding the future of monetary policy continues to affect its performance, and this situation does not appear to change shortly.

The Federal Reserve members’ statements contributed little to clarifying the panorama about their next monetary policy decisions. On the contrary, they have managed to confuse investors further.

Yesterday, the vice president of the Federal Reserve, Richard Clarida, commented that it is likely that the institution’s economic objectives will be achieved by the end of the year. So, the monetary authorities could begin to increase the benchmark interest rate in 2023.

Silver traded flat at $25.37 per ounce in the international market.

In fact, silver prices eased on a subdued trend in gold and worries about a drop in industrial demand. The white metal slipped by 0.5% yesterday on the COMEX.

According to Kotak Securities, silver witnessed choppy trade since gold struggles to find directions. Meanwhile, industrial metals are under pressure because of China’s slowdown.

Silver holdings in the iShares ETF became stable at 17,202.02 tonnes.

The copper fell on Thursday for the fifth consecutive day as concerns about demand prospects from China, the main consumer of the metal.

Analysts say that copper, which is used in energy and construction, should increase demand with a tighter supply as the world shifts from fossil fuel consumption to electrification.

But a resurgence of infections due to the highly transmissible Delta variant in some major economies, including China and the United States, has reactivated fears of weaker demand for metals.

A Chinese health official said he expects the current coronavirus outbreak to be mostly under control within a few weeks.

The Chicago grain market recovered from a two-day drop

The post Metals are Struggling Due to Summer Slowdown appeared first on FinanceBrokerage.