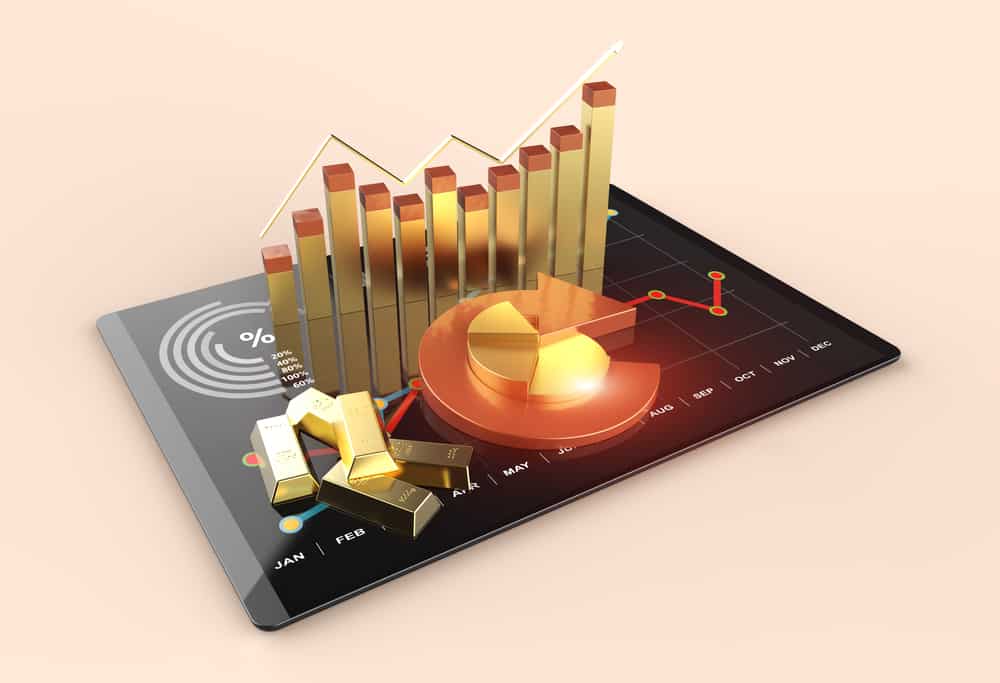 Oil had the worst week since March despite increases

Crude oil prices climbed on Friday but were still on track to close the week with their most significant drop since March.

According to Howie Lee, an economist at OCBC Bank of Singapore, the Delta variant is having an impact now, and many markets experience risk aversion, not just oil.

Japan is preparing to expand emergency restrictions to more areas. Meanwhile, China, the world’s second-largest oil consumer, imposed restrictions on some cities and cancelled flights. This could affect oil demand as the end of the summer travel season approaches.

However, oil prices were supported by growing tensions between Israel and Iran.

The natural gas markets slipped at the beginning of the session on Thursday but then recovered and showed signs of strength.

The US Energy Information Administration reported that the country’s natural gas inventories grew by 13 billion cubic feet for the week that ended July 30 against market expectations of a 21 Bcf rise.

The government storage data supported gas prices. However, sentiment changed when weather models showed that the upcoming heat was a little less intense.

Spot gas prices mainly remained in positive territory. However, a few locations, mainly in the West, fell into the red. NGI’s Spot Gas National Average tumbled by 2.5 cents to $4.145.

Investors are still giving a lot of importance to the heat reaching the western part of the United States. This should keep the demand for natural gas increasing.

Corn prices are volatile ahead of USDA report

Corn experienced a choppy trading session on CBOT since the market awaits updated estimates for demand and supply from USDA next week. Corn contracts for December delivery last traded with an increase of 1 cent at $5.54 per bushel.

Dry conditions in the US Midwest have supported soybeans. Besides, there have been signs of an uptick in demand. According to USDA, private exporters reported a sale of 131,000 tonnes of soybeans to China. However, the forecast for rain during the weekend and early in the next week limited the gains.

Soybeans futures contracts for November delivery advanced by 5 cents at $13.33-1/2 per bushel.

The gold price has fallen 13% from the historical maximum that it marked a year ago. Analysts attribute a decrease to the drop in consumption in China and the outlook for interest rate hikes.

The metal reached a record price of $2,075 per ounce on August 7, 2020, encouraged by investors’ doubts about the economic recovery.

Central banks already consider a rise in interest rates that has made gold less attractive this year.

Regarding price forecasts, some analysts believe that gold will once again reach $2,000 per ounce in the medium term, as the jewellery sector foresees growing demand in 2021.