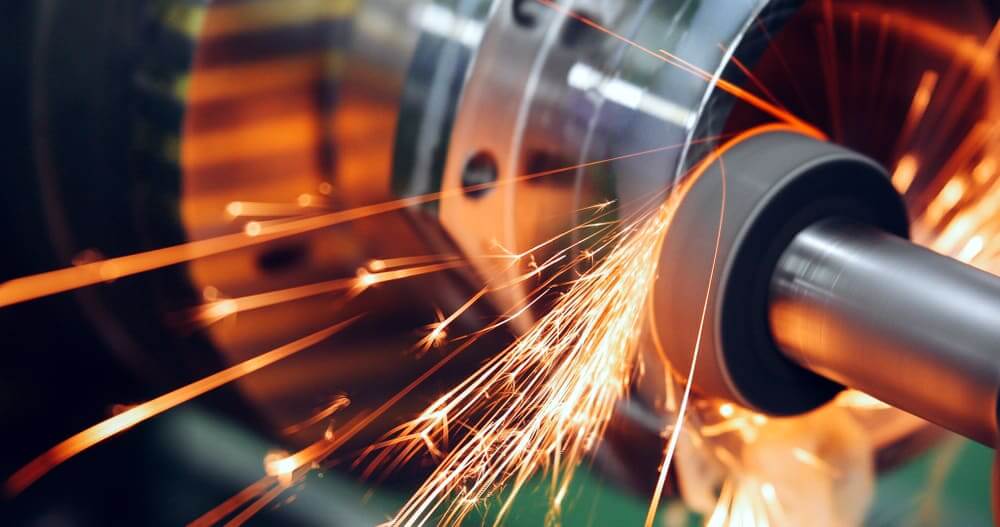 Crude prices fell by 4% on Monday, extending last week’s heavy losses on the dollar’s advance and concerns that further coronavirus-related restrictions in Asia, especially China, slow down the global recovery in oil demand.

A serious warning from a United Nations panel on climate change also added to the bleak atmosphere after fires swept through homes and forests in Greece and parts of Europe suffered deadly floods last month.

Concerns about a potential reduction of global oil demand have resurfaced with the acceleration of the infection rate of the Delta variant.

ANZ analysts pointed to the new restrictions in China, the world’s second-largest consumer of crude oil, as a significant factor dimming the outlook for demand growth.

The dollar’s advance to a four-month high against the euro also affected oil prices following the optimistic employment report published in the United States last Friday.

Natural gas futures traded lower today in contrast to the sharp rises they experienced last week. At the time of writing, natural gas was trading with a decrease of 1.47% or 0.061 at $4.079.

According to NatGasWeather, for August 9-15, demand will be solid this week in the US. The warmest temperatures will be in the west, Texas and the plains, where highs will reach between 90 and 100 degrees. The temperature will reach these heights in the northwest, too, in the middle of the week. The coldest exceptions will be in the North Plains when a storm brings showers and highs of 60 to 80 F, finally leaving and passing through the Great Lakes at the end of the week.

In general, NatGasWeather expects national demand to be high to very high this week.

Gold prices dropped to their lowest in more than four months since the dollar strengthened after solid US labour data supported expectations for early tapering of stimulus.

Until now, the weakness of the labour market has been the reason given by the monetary authorities to delay any change in their monetary policy that could negatively affect economic growth. However, these figures increase the probability that the members of the Federal Reserve will be able to design and announce a specific plan to reduce the monetary stimulus, including increases in the reference interest rate.

Interest rates reacted upward with the employment report but remain negative and very close to historical lows. Additionally, according to analysts, companies continue to experience difficulty finding qualified workers willing to fill the available positions. So, the increases in payroll will not necessarily be maintained in the near future.

This scenario could allow the price of gold to find support and try to recover little by little.

The firm dollar also affected copper prices, having slid to their two-week lows. However, a potential strike at the world’s largest copper mine in Chile contained a further drop.

Copper traders say the dollar is one factor behind the selling of red metal. Another one is Chinese demand. On the other hand, increasing risks of a strike at the Escondida mine in Chile increase supply concerns.

A higher dollar makes dollar-priced commodities more expensive for holders of other currencies, which could repress demand.

Farm markets started Monday mostly with decreases. In early trading, corn futures for September delivery were trading with a drop of 6½¢ at $5.48¼. Corn futures for December slipped by 6¢ at $5.50½. March corn futures lost 6¼¢ at $5.58¼.