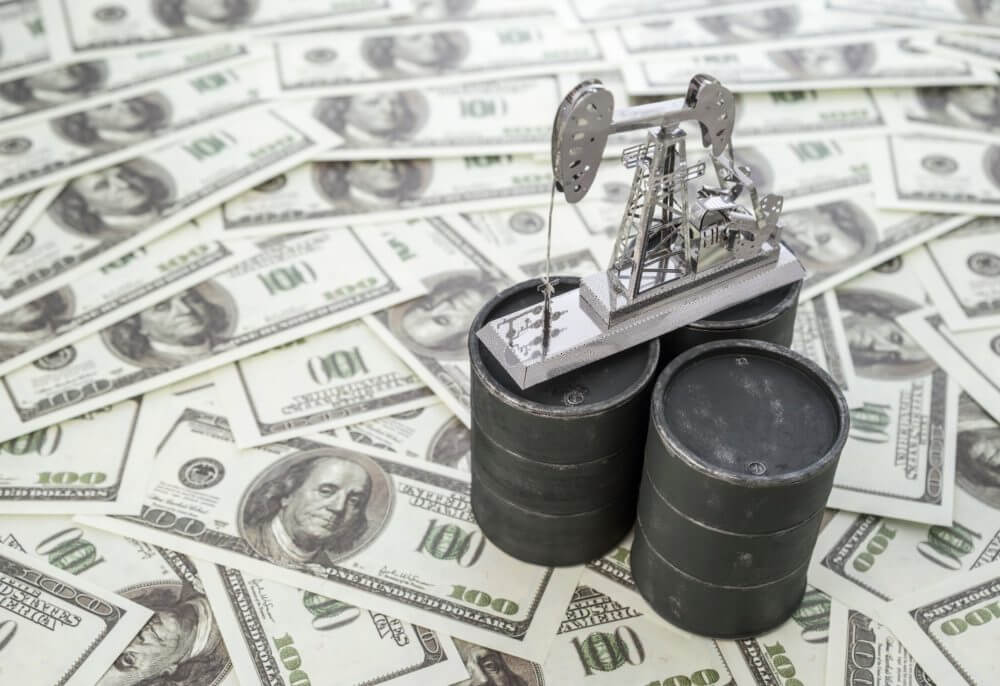 Oil hikes on vaccine approval and the dollar weakness

Futures for West Texas Intermediate oil and Brent rose on Tuesday. Prices were supported by hopes that the approval of Pfizer’s vaccine would increase vaccination rates in the US and, perhaps, put an end to the wave of infections.

The dollar weakness has also supported the prices. It drives foreign demand for oil denominated in that currency. The North American currency fell sharply on Monday after having reached a high of 9 and a half months last week. The reason behind that fall is the idea that the Fed could delay its plans to start to cut economic stimuli due to the problems the virus is causing.

Traders will continue to monitor the supply situation for crude oil in the US for signs of slowing demand. The good news is that, according to a preliminary Reuters poll, crude inventories in the US have possibly declined last week. Also, crude production from Indian refineries reached its highest level in three months in July as demand for fuel recovered, which supported prices.

However, the US increased oil production, and it is causing concerns.

Traders will closely follow Wednesday’s EIA report on US production data to assess the situation. In addition, the rapid spread of the highly infectious delta variant and low vaccination rates in Asia are expected to weigh down prices and continue to hurt fuel demand.

The commodity still struggles to reach the psychological $4.00 level.

Analysts believe that if gas broke above that key level, the next move could be $4.20.

Natural gas is extremely expensive right now. However, analysts believe that if we see it as reasonable given the demand associated with the heatwave, it makes sense to move at these levels.

Silver for September delivery gained 54 cents to $23.66 an ounce.

The key factor driving prices is the news that the Fed could start cutting its monetary stimulus earlier than expected. According to analysts, what prices are telling us is that investors still don’t know what is going to happen. If investors were confident that the Fed is going to start reducing stimulus, the precious metal prices would be substantially lower.
Analysts suggest traders keep an eye on the price dynamics and order flow around $1795.00 and $1800.00 in the short term. Traders’ reaction to this zone will determine the direction of the market. If the Fed decides to delay the stimulus cut, this area is likely to become support. If the central bank decides to start reducing spending this area will become a resistance zone.

Copper raised on a physical demand

Three-month copper on the London Metal Exchange expanded by 0.7% to $9,340 a tonne. The red metal prices are registering gains for the third consecutive day due to the signs of a rebound in physical demand. However, uncertainty ahead of the Fed meeting limited the increases.

Ole Hansen, head of the commodity strategy at Saxo Bank, stated that the market has suddenly turned strong where we have not just the financial players but buyers for the physical stuff.

Corn and soybeans raised on CBOT

Corn futures on the Chicago Board of Trade traded with a rise due to a report about US crop condition which was below the market expectations.

The USDA rated 56% of soybeans as good-to-excellent, compared to the previous week’s rate of 57%.

The post Dollar Weakness Provided a Boost to the Commodities appeared first on FinanceBrokerage.