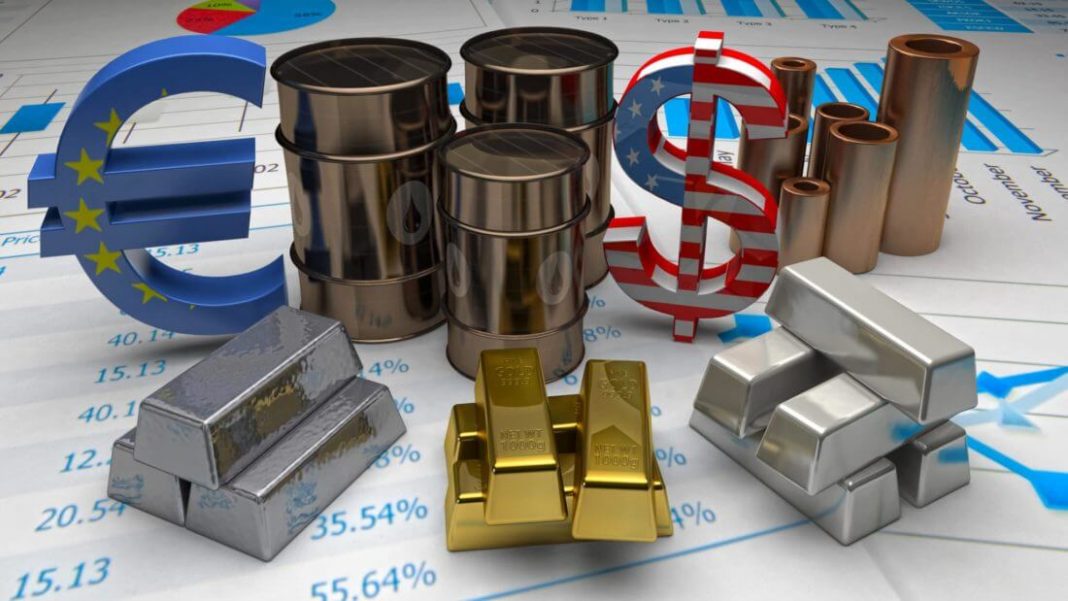 National security adviser Jake Sullivan said in a statement that recent production increases planned by OPEC would not fully offset previous production cuts made by OPEC and its oil-producing allies during the pandemic.

Sullivan said that at a critical time in the global recovery, this is not enough.

Brent crude, the international benchmark for oil, slumped by 0.8% to $70.04 a barrel after the White House announcement.

The spread of the Delta variant changed the course of the crude oil demand. Restrictions that were imposed in several major oil-consuming countries resulted in reduced mobility and oil consumption.

In July, OPEC and a group of Russian-led oil producers agreed to release millions of barrels of crude over the next two years, pledging to restore all the cuts they made at the start of the Covid-19 pandemic. They agreed to boost output by 400,000 BPD a month starting from August. The group chose to move gradually, with monthly installments of new oil until the end of 2022.

Natural gas on downward pressure for the sixth consecutive session

According to NetGasWeather, the temperature has been cooler than average over most of the US.

Bespoke Weather Services believe that the widespread heat in the eastern half of the country will lead to the hottest summer period during the week. However, the wind is reaching speeds much higher than the previous week, although it seems that at the weekend, it will fade. So, another round of above-normal heat is expected in the Midwest.

Gold ascended after the inflation figures

Gold increased on Thursday since fears eased that the Fed would start tapering early.

StoneX analyst Rhona O’Connell stated that the question has been tapering for the gold market. However, these arguments weakened after the latest CPI numbers.

Copper prices have expanded in India. In fact, copper contracts for August delivery advanced by 0.3% to Rs 737.50 per kg.

Analysts believe that the rise in the red metal prices resulted from a pick-up in the spot demand.

Agricultural commodities traded in the mixed territory on Wednesday ahead of US Department of Agriculture updates on monthly supply and demand.

Coffee futures are in the temporary uptrend

Coffee futures started in August with a price of $1.7935 per pound. The price of $1.7160 has been supported for the commodity this month. The average support is located at $1.7180.