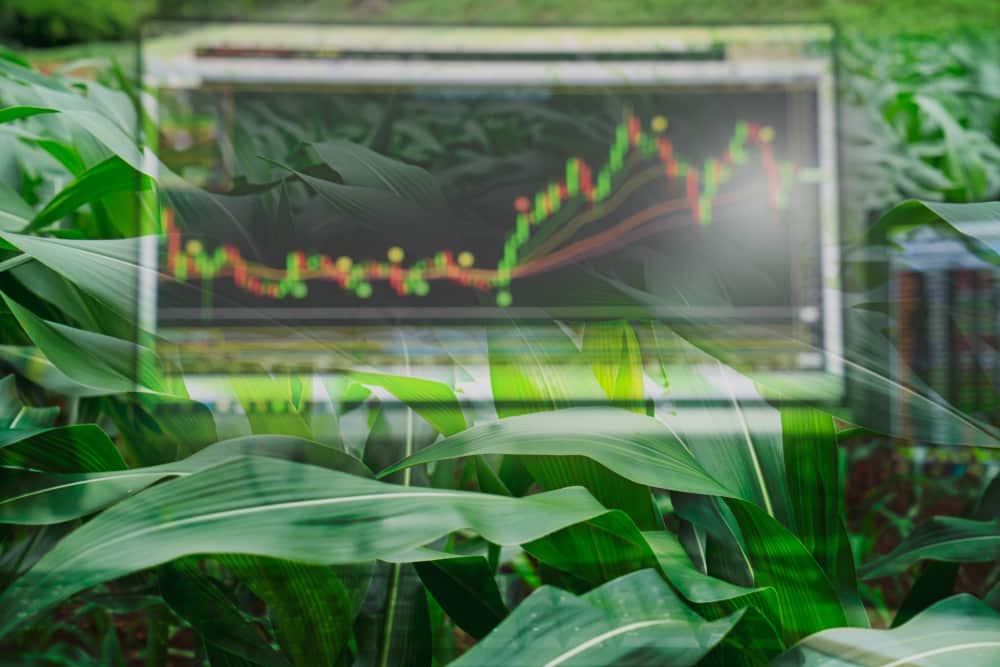 WTI crude oil for October delivery increased by $1.40 to $69.99 a barrel on Thursday. Meanwhile, Brent crude oil for November delivery added $1.44 to $73.03 a barrel. $70 level is an important barrier, and since oil has crossed it, analysts believe the commodity is going to move higher. Reasons behind this upward pressure are the lack of production in the Gulf of Mexico and the economic reopening after the lifting of quarantines.

US President Joe Biden authorized the release of US strategic oil reserves to offset the obstruction caused by Hurricane Ida. According to him, the measure aims to prevent an even greater spike in gasoline prices.

According to data by the US Department of Energy, the country’s strategic reserves totaled 621.3 million barrels last week. These reserves are stored in underground salt caverns and are used in times of emergency to secure supplies.

Natural gas has remained at high levels during Thursday as traders continue to assess the damage caused by the hurricane over the Gulf of Mexico.

The natural gas has retreated somewhat in the trading session on Thursday. However, then it showed support at $4.60 and later continued to waver slightly. Analysts are surprised to see the gas price at such high levels at this time of year. Typically, it is not the bullish period for the commodity. However, everything can be explained by the damage Hurricane Ida caused to the State of Louisiana and the rest of the States. In addition, heat waves cause the demand for refrigeration. Bear in mind that an important part of the natural gas refineries is located in that region and therefore the problem may be the lack of supplies of refined products.

Globally, yellow metal prices made small gains on Friday, supported by a weaker dollar. Besides, investors waited for US employment data to assess the Federal Reserve’s plans to begin cutting back on purchases of assets. Spot gold was trading with an advance of 0.2% at $1,813.40 per ounce. However, the precious metal is heading for its first weekly decline. US gold futures were up 0.3% at $1,817.30.

As for silver prices, they are in the wait-and-see mode now. All the attention is on the monthly US jobs report for the latest read on the labor market. It could have a huge influence on the Federal Reserve decision to begin tapering its massive easing program.

However, analysts believe several more months of data would be needed to finally convince the central bank to begin tapering. It eventually supports volatility.

Copper climbs on a weaker dollar

The dollar dropped to its lowest level in almost a month, supporting the red metal prices. Copper is on its way for a second straight weekly increase ahead of the US jobs report.

Soybean and corn recovered from losses

Soybean futures gained on Thursday after a decline for the six sessions. Bargain buying and better than expected weekly export sales data supported the commodity prices.

The grains market stabilized after this week’s losses due to fears that Hurricane Ida would restrain grain exports.

According to the US Department of Agriculture, export sales of soybeans last week totaled more than 2 million tonnes, exceeding expectations.

The post Corn and soybeans recovered from losses appeared first on FinanceBrokerage.