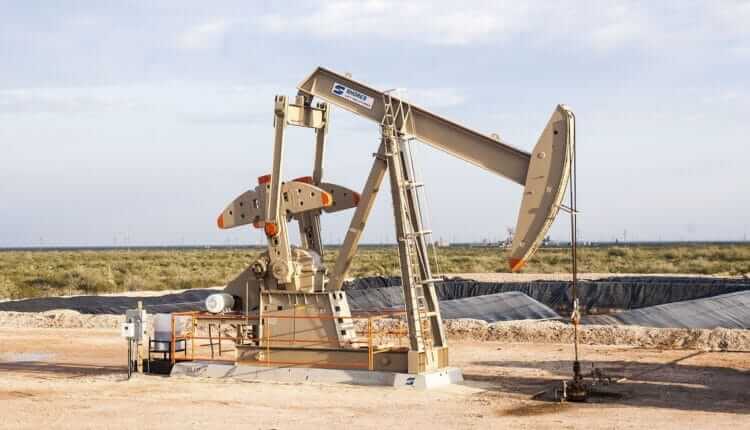 Oil recovered due to dollar weakness

Oil prices rose by 3% on Monday, rebounding from a seven-day losing streak. The gains were driven by a weak dollar despite demand concerns caused by rising Delta variant cases.

Many countries are reacting to the rising rate of coronavirus infections by implementing new travel restrictions.

China, the world’s largest oil importer, has applied new restrictions, which are affecting transportation and global supply chains. The US and China have also imposed limitations on flight capacity.

As the pandemic weighs on demand for fuel, supply is constantly increasing. According to service company Baker Hughes, US production grew and drilling companies added rigs for the third week in a row.

But a slip in the dollar made crude oil less expensive for holders of other currencies. The dollar index, which measures the performance of the greenback against six currencies, was trading at 93,349. It was a slight decline after hitting its highest level in more than nine months on Friday.

Investors were also adjusting their positions ahead of the US Federal Reserve’s annual Jackson Hole symposium in Wyoming on Friday.

Sunand Subramaniam, Senior Research Associate at Choice Broking stated that MCX Natural Gas futures are likely to trade bullish due to a prospect of higher demand/usage and a small rise in inventories observed weekly.

Besides, the US expects extreme weather conditions for the next 6-10 days in the summer season. It may bring a bullish trend in price during the week. So, in the coming week, analysts expect Natural gas prices to increase.

Gold has risen slightly early on Monday, August 23, approaching the barrier of $1,800 an ounce again, due to the fall of the US dollar. Analysts and investors await what may happen at the summit of presidents and governors in Jackson Hole, which takes place on the last weekend of August.

The center of attention in world markets is focused on Jackson Hole, where the presidents and governors of the main central banks of the world will meet between August 26-28.

Jerome Powell, the Federal Reserve president, will host this meeting. By the way, he ends his term in February 2022 and has already received the support of the US Secretary of the Treasury, Yanet Yellen for a new term.

Investors returned to the copper market

Investors took advantage of copper’s lower prices to buy on demand hopes fuelled by improving global growth. As a result, the red metal prices recovered from a last week’s slump.

Three-month copper on the London Metal Exchange advanced by 2.1% to $9,225 a tonne. Independent consultant Robin Bhar stated that $10,000 could appear expensive to buy copper, but at $9,000 it looks like a better value.

The prices of soybeans and corn increased sharply on Monday after falling last week.

Chicago’s most active soybean futures contract was trading with a rise of 1.1% while corn climbed by 0.6%.

The soybean fell to its lowest level in almost two months on Friday. Corn also dipped due to concerns about economic growth along with reports of much-needed rain in the growing region of the Midwest and the plains of western US.

Soybeans slipped last week due to the weak macroeconomic context. In contrast, the positive macro context at the beginning of this week pushed the prices up.