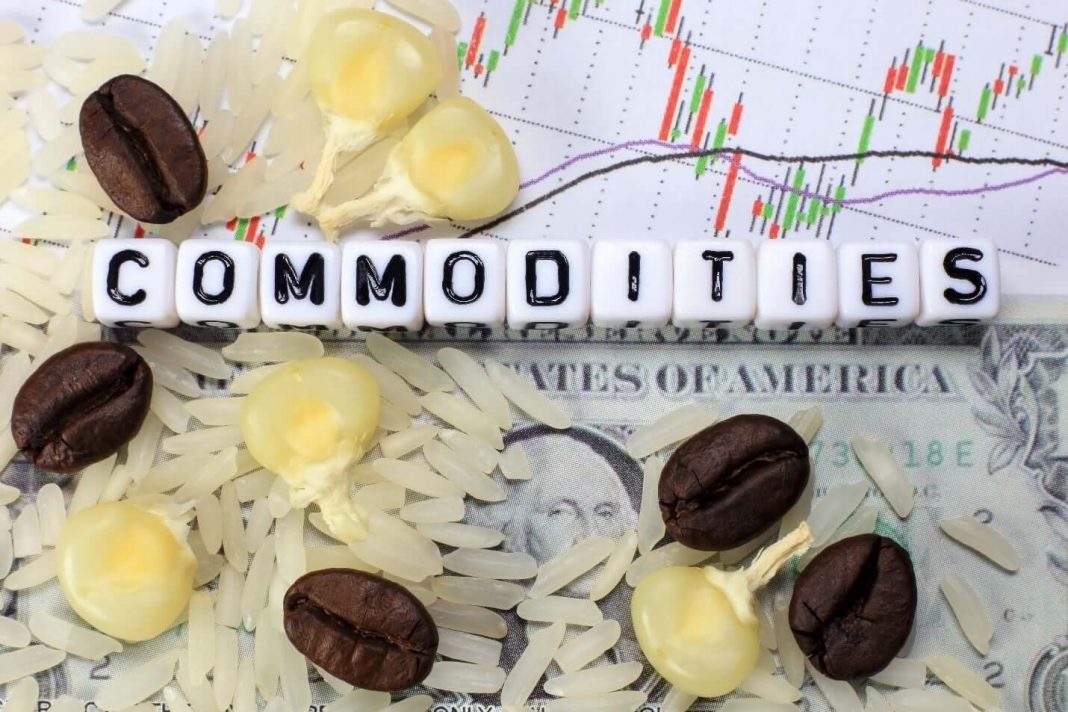 Oil fell below $70 a barrel on Wednesday, squeezed by a CNBC report that the White House will ask OPEC and its allies to expand production to combat rising oil prices.

The price of Brent crude has risen 35% this year supported by OPEC-led supply cuts, even after oil experienced its most significant weekly loss in months last week.

Before the CNBC report, crude was trading above $70 as signs of rising demand for fuel in the United States offset concerns about travel restrictions in Asia caused by the Delta variant spread.

According to the report, the Joe Biden government is expected to call on OPEC and its allies to increase oil production to combat rising gasoline prices.

The White House stated that OPEC’s decision to gradually reduce output cuts is insufficient during a critical moment in the global recovery.

US officials spoke this week with OPEC’s de facto leader Saudi Arabia and the United Arab Emirates representatives and other OPEC+ members.

According to Bespoke Weather Services, widespread heat over the eastern half of the US this week will result in the hottest stretch of the summer. Heat pulls back into early next week, but another round of above-average heat is favored in the Midwest and East into the final third of August.

Bespoke believes that natural gas will follow the oil market trends in the short term, and trading will be choppy.

The gold market has gone back and forth during the session on Tuesday as it bounced around the level of $1725.

However, the yellow metal edged higher due to worries about an increase in the Delta variant of coronavirus overshadowed the dollar’s increase. At the same time, investors are waiting for inflation data in the US later in the day.

According to Stephen Innes, managing partner at SPI Asset Management, despite the support covid-19 creates for gold, the precious metal is still struggling to recover from Monday’s crash.

Jeffrey Halley, an analyst at OANDA, stated that gold’s incapacity to recover the $1,750 level means that the technical picture remains massively negative. The precious metal is vulnerable to further sell-offs.

Silver prices experienced a small rally too. However, analysts think that they will drop again since the patterns suggest they are dipping lower.

The CPI report, which will be published today, will be a catalyst to reverse the trend in precious metal prices.

Copper prices contracted Wednesday due to a strong dollar and decreasing chances of striking at the world’s biggest copper mine.

However, the metal posted modest losses after the US infrastructure spending bill’s approval.

Ole Hansen from Saxo Bank stated that the infrastructure bill in the US created some excitement, but supply disruption risk in Chile is decreasing.

Still, the market believes that copper has upside potential in the long term.

Even though the red metal has retreated from its record high of $10,747.50 reached in May, it still made a 22% increase this year.

Corn prices climbed overnight but remain range-bound ahead of the USDA’s supply and demand report. It is forecast to show Brazil’s corn crop decline and estimate potential yield damage to US crops.

Soybeans strengthened due to recent export demand. However, recent rains across the US Midwest limited gains. Soybeans futures contract for November delivery advanced by 17 cents to $13.53-3/4 per bushel. Meanwhile, August soybeans added 14 cents to $15.61-1/2.