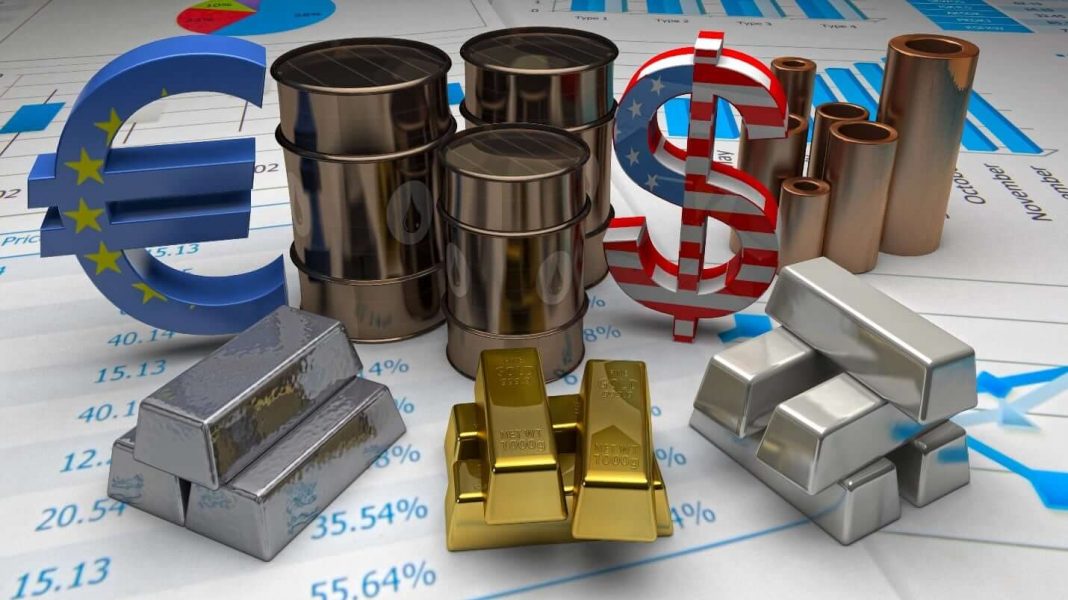 WTI crude advanced by 0.51% this morning and was trading at $72.76 a barrel in contracts delivery for September.

Meanwhile, OPEC reported that its crude oil basket closed yesterday with a decrease of 0,07% at $73.5 a barrel.

Oil reserves in the United States, the world’s leading consumer of crude, fell to their lowest level since January 2020.

ANZ analysts stated that the falls of oil inventories suggest that the increase in the Delta variant cases has little impact on mobility.

According to EIA, US crude stocks fell 4.1 million barrels in the week to July 23, on lower imports and a decline in weekly production.

Crude prices were further supported by Iran blaming the United States for a pause in nuclear talks. It could mean a delay in returning Iranian barrels to the market.

Natural gas markets have dropped significantly during the trading session on Wednesday. The commodity approached the $3.82 level before turning around and returning to show signs of strength. Still, it could continue to see a lot of erratic moves. According to analysts, the commodity could go much higher and reach the level of $4.40.

The United States is experiencing a heatwave in the west. That increases the demand for natural gas for refrigeration. In addition, the markets for commodities have been shooting higher and dragging gas with them, which partly justifies what has happened to prices.

Gold has swung up and down during the trading session on Wednesday. Investors avoided taking big positions before the decision of the Federal Reserve. However, Jerome Powell’s speech warning that the economic situation still does not allow the withdrawal of support has reassured analysts and benefited safe-haven assets such as precious metals.

The first reaction of the gold price was to fall below $1,800 an ounce. However, once Powell began his speech, the situation was reversed, with the spot price reaching a daily high of $1,808.20 an ounce. At this time, the spot price rose to $1,818.50 an ounce.

At the meeting, the Federal Reserve Board decided to keep interest rates intact. Still, Powell acknowledged to the press that the economy had made progress, and the Committee would continue to monitor its performance during the next meetings.

As for inflation, Jerome Powell confirmed that it is well above the 2% target and that it will continue to do so for a few more months.

Silver prices tracked the gold rise and soared by 0.92% yesterday on the COMEX.

Sriram Iyer, a Senior Research Analyst at Reliance Securities, stated that international silver prices follow strong gold and a weak dollar. He thinks LBMA Silver could trade within the range of $25.00-$25.50. Also, he sees MCX Silver September resistances at Rs 67,600 and Rs 67,800. As for supports, they stand at Rs 67,300 and Rs 67,000.

Copper’s price rose and neared the highs of six weeks amid supply concerns due to the possible strike in Escondida, the largest copper deposit on the planet.

The three-month future price of the red metal advanced by 0.80% to $4.51 per pound after two consecutive days of drops.

Reuters said many analysts expect copper demand for energy and construction to outstrip supply in the coming years. Still, with prices rising 60% from early 2020, a downward movement will likely follow later.

Forecasts of cooler weather for corn and soybeans

The most active contracts for soybeans added 0.57% to $13.68-3/4 a bushel. Dry weather in the US Midwest is affecting the crops and provides support for corn and soybeans prices.

However, forecasts for cooler temperatures next week and slow export demand for US supplies will likely weigh on prices.

According to Conab, the Brazilian food supply and statistics agency, freezing temperatures will hit corn crops. Moreover, on CBOT, commodity funds were net buyers of soybean and corn futures contracts on Wednesday.