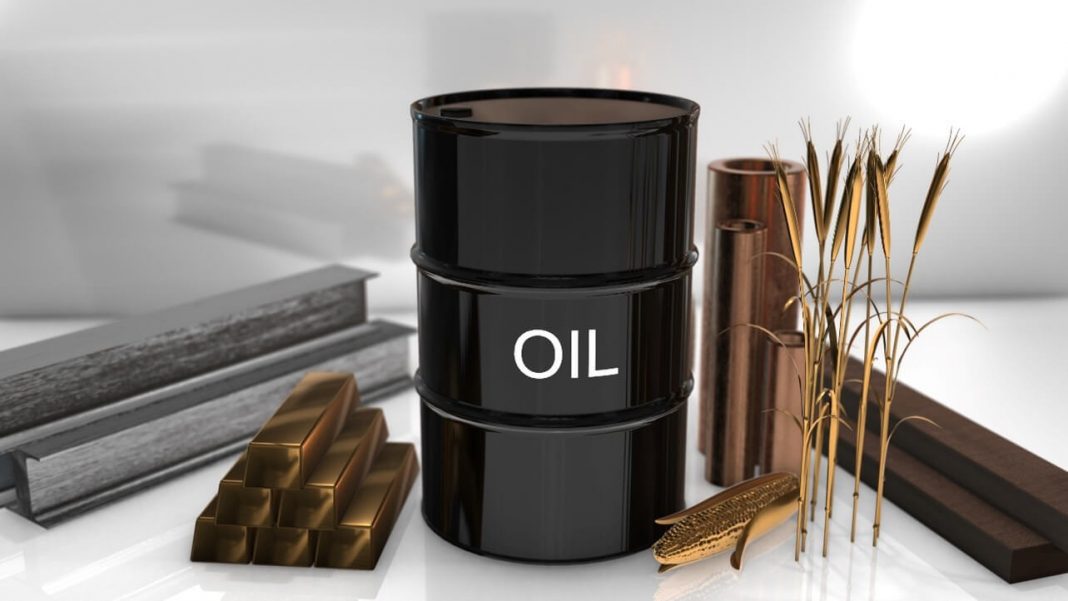 Crude oil futures increased early on Wednesday thanks to the American Petroleum Institute report that confirmed that there was a fall in crude oil reserves last week. The news has also offset concerns about rising coronavirus cases and reinforced the belief within the industry that demand will exceed increased supply.

Cushing’s reserves declined by 126,000 barrels that week, compared to a decrease of 3.567 million barrels last week.

The weekly inventory report of the US Energy Information Administration will be published today. It is forecast to show a drop in crude oil reserves of about 2.6 million barrels.

The latest weather forecasts lowered demand expectations for the beginning of August. The expiring August contract dipped as low as $3.874/MMBtu in the early trading. However, it recovered by 0.7 cents to $3.978.

The natural gas futures contract for September also gained 0.7 cents and was trading at $3.949.

Analysts believe that the market will continue to rise in the long term. Although there is some risk that traders will cut profits. Other than that, the round figure of $4.00 is acting as a significant barrier and could make people gain quickly.

Gold is trading firmly ahead of the Fed meeting

According to analysts at Credit Suisse, it is a matter of time before gold returns to around $1,900 an ounce. The metal price has been struggling for days to stay above $1,800 an ounce, even though real bond yields are hitting lows.

The Swiss bank report highlighted the fact that, right now, these real returns are lower than in August last year, when the price of gold was trading above $2,000 an ounce.

According to ING analysts, although no changes in Federal Reserve policy are expected at the July meeting, we could hear more details about the discussions around the stimulus cut.

Silver price is holding at $25.25/oz before the Fed meeting. Analysts believe that the white metal is unlikely to remain below $25 for long. Because of that, its recent price dip is a good value grab.

This month’s FOMC meeting can also create some more turbulence.

However, if the Fed displays any degree of uncertainty about the dollar, gold and silver will see another rally. Some analysts even project silver to go up as far as $40/oz.

In May, the red metal posted its historical record hitting $10,747.50. Copper advanced by 26% in 2020 and added 25% this year. Some analysts believe that strong demand and tight supply could push prices higher.

Corn futures edged higher while soybean futures were flat. Both of the commodities were supported by damages to US crops that the recent dry weather is causing.

The most active soybean futures traded in a stable manner at $13.59 a bushel.

The most active corn futures increased by 0.2% to $5.47-1/4 a bushel. Even though corn suffered from hot, dry weather in recent weeks, analysts stated that crops passed through the critical growth period.

The post Commodities boom ahead of Fed meeting appeared first on FinanceBrokerage.