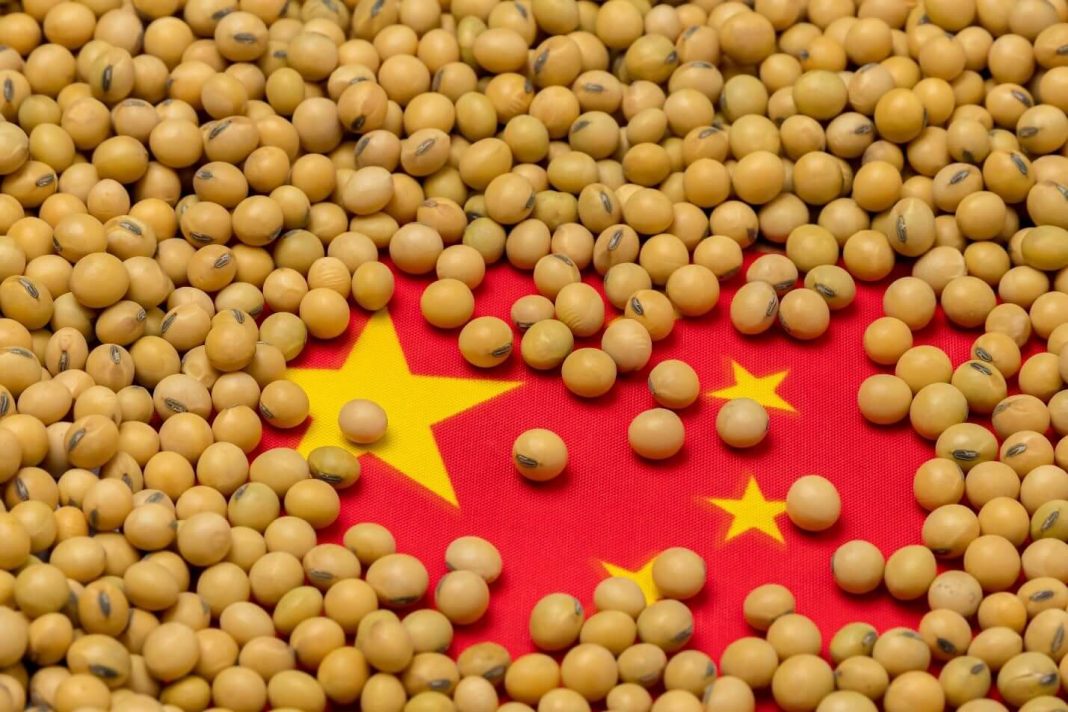 Oil fell 10% from record highs. Concern about the delta variant of the coronavirus, a recent production agreement reached by OPEC were the main factors that maintained the trend.

A barrel of crude oil is trading today with losses ​​in the international markets of New York and London. They registered their third consecutive day of declines. West Texas Intermediate fell by 1.64% this morning and is trading at $67.32 a barrel in contracts with delivery in September.

There is an uptick in Natural gas futures

Natural gas futures ended lower last week as hopes for a persistent late-summer heat wave quickly faded just after high temperatures on the east and west coasts pushed prices up to multi-year highs. After an initial rise in the first days of the week, prices turned lower on Friday before a significant cool down over the weekend.

The United States Energy Information Administration reported Thursday that national natural gas reserves increased by 49 billion cubic feet during the week ended August 6. This figure is much higher than last week, which was an increase of 13,000 million cubic feet.

Total reserves now stand at 2.776 trillion cubic feet, a decrease of 548 Bcf from a year ago.

EBW analysts said that wind generation dropped sharply over the weekend and remains weak. It is likely to rebound tomorrow. The firm expects downward pressure for the prices.

The dollar falls, and the gold rebounds

The dollar fell due to a survey showing that US consumer confidence declined sharply in early August.

The dollar index, measuring the greenback against a basket of six rivals, slipped by 0.5% to 92.521, its lowest level since Aug. 6.

Despite registering falls during the past week, gold managed to rebound after the dollar lost strength. The precious metal was trading at $1,770 per ounce.

The dollar’s fall resulted from the lack of definition of the Fed regarding a rate hike. Although they had anticipated that it would be carried out in 2022, investors’ expectations have grown that this measure can be taken earlier. But for the moment, everything remains on hold.

On the other hand, the economic recovery began to be worrying, especially in Asia, particularly China, due to the impact of the Covid-19. This is currently the great concern of the markets. Despite the excellent pace of vaccinations, the Delta variant is spreading rapidly.

Silver posted the sixth consecutive day of losses. The white metal lost around 25% of its value in the last session, dropping from $29 to $23. Analysts don’t expect the pattern to change anytime soon.

Copper dropped on worries about a Chinese slowdown

Copper lost its value on Monday due to demand worries after data from China disappointed investors. Three-month-old copper on the LME slipped by 1.1% to $9,462 a tonne. Meanwhile, the most-traded September copper contract on the Shanghai Futures Exchange declined by 0.1% to 69,770 yuan a tonne.

Malcolm Freeman, a director at UK broker Kingdom Futures, stated that the world is slowly digesting the fact that the post coronavirus recovery is not going to be a V-shaped recovery. It will be a long and challenging course.

Corn and soybeans advanced on a positive data

Global corn prices have continued to climb above $6 a bushel, close to an eight-year high.