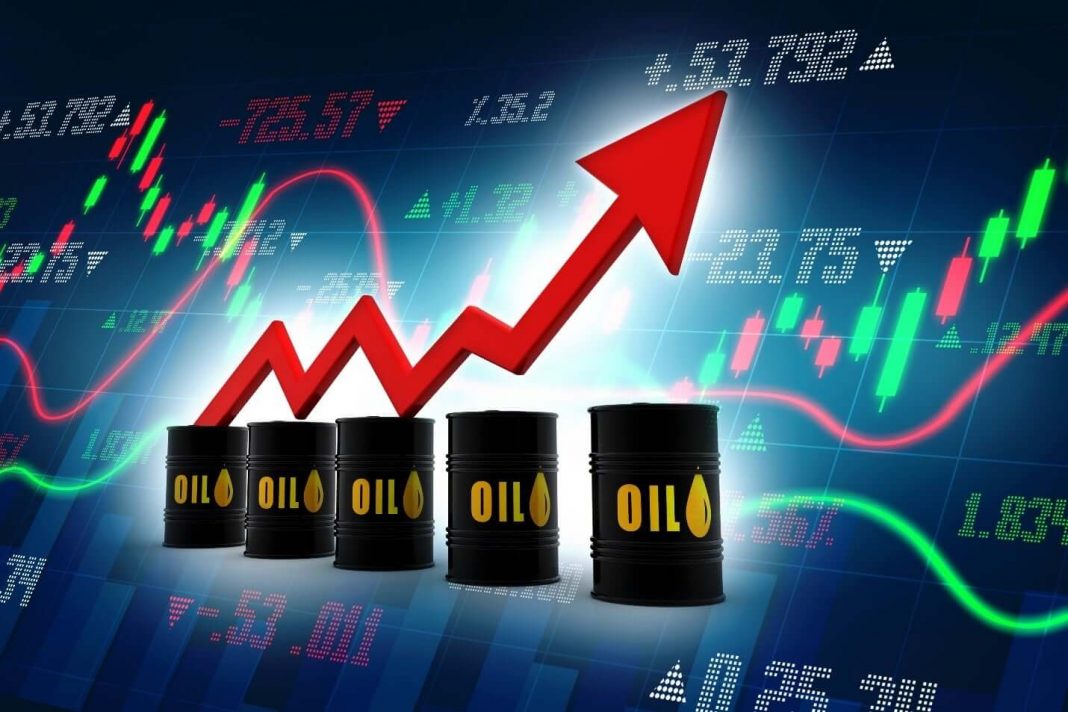 Concerns about U.S. output are growing. “seem to be surpassing other variables… such as anxiety over the result of the Federal Reserve monetary policy committee meeting and fears, according to ActivTrades analyst Ricardo Evangelista.

On Monday, more than three weeks after Hurricane Ida, the Bureau of Safety and Environmental Enforcement reported that 18 percent of the United States Gulf of Mexico’s oil and 27 percent of its natural gas output remained offline.

According to a draft budget submitted to the government by the Finance Ministry, Russian enterprises are expected to increase the combined output of crude and light oil.

Bloomberg obtained a copy of the paper, which requires approval from the parliament and President Vladimir Putin. It establishes projections for budget revenue and spending over the fiscal year, but actual figures may differ. Russia’s estimated output for next year is equivalent to an average of 11.24 million barrels per day. In 2019, Russia produced 11.25 million barrels per day, the highest level in post-Soviet history.

The Organization of Petroleum Exporting Countries and its allies, notably Russia, are restarting production halted during the Covid-19 outbreak. Each month, the group will add 400,000 barrels per day to the market. Russia will be accounting for around a quarter of that total. The price increases are expected to continue until all of the OPEC+ output limitations are lifted. The Finance Ministry’s projection, like the country’s official oil figures, does not distinguish between crude and condensate. As a result, determining how the output prediction aligns with the OPEC+ deal, which only limits crude, is challenging.

Deputy Prime Minister Alexander Novak has consistently stated that Russia will adhere to its OPEC+ objective. This means its oil output will recover pre-pandemic levels by May 2022.

There have been concerns about Russia’s ability to increase output. After a fire at a Gazprom processing plant in West Siberia led the gas giant to halt condensate production in August, the country’s oil output fell even as its OPEC+ target grew.

The post An Oil Price rises appeared first on FinanceBrokerage.