CoinsPaid token will be available soon. Is it worth buying? 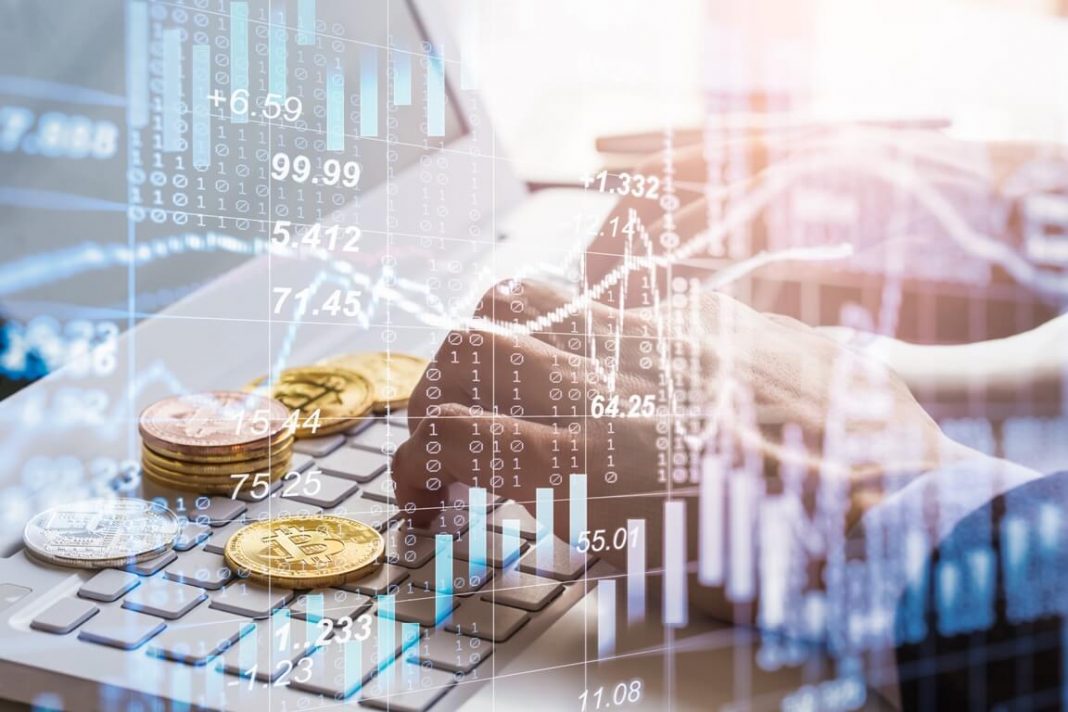 CoinsPaid token will be available soon. Is it worth buying?

CoinsPaid announced that it would launch its native token soon. This company has already shown a well-developed roadmap, and it’s taking all the necessary steps to become successful. Starting the token’s ICO is one such thing. According to the company, the CPD token’s price will be $0.020000 during the initial coin offering. The team hopes to raise enough money with the sale to develop its platform further.

The network operates under Dream Finance OU – the company registered and licensed in Estonia. Thus far, Dream Finance OU has two brands. First is CoinsPaid – a personal wallet focusing specifically on B2C clients. The second one is CryptoProcessing.com – a crypto processing service created for B2B customers.

The company’s motto is to bring joy and simplicity to the crypto payments’ world. It aims to provide smooth crypto payment solutions in synergy with traditional financial tools.

What has the company achieved thus far?

It has 600+ business clients with an audience of 5 million customers. Furthermore, according to the AIBC Summit Awards, CoinsPaid is Payment Provider of the Year. The platform became the first payment provider to pass two security audits (10Guards and Kaspersky Labs), as well.

Even though CoinsPaid is a relatively new platform, it has achieved a lot in a short time. Some analysts believe that this company has a strong potential to gain even more on the DeFi market. Investors will have a good opportunity to grab CPD tokens for a low price during the ICO sale. As it often happens, the token’s price will increase gradually as the company becomes more established.

According to the founder team, the DinoX platform was born out of the desire to create a fun and new way to interact with NFT collectables while simultaneously trying to satisfy their childhood dream of owning their very own dinosaurs. Thus, the team created a world of collectable and tradeable NFT dinosaurs, allowing users to breed and grow them on the Ethereum blockchain.

The DinoX is a fully interactive ecosystem offering exciting games where players can enjoy their dinos and earn various rewards along the way.

The DinoX team is aiming to give people the experience of owning their own digital dinosaurs. To make that happen, they decided to use a pixilated artwork style for the platform’s collectable dinosaurs and created DNX Tokens.

The dinos on the platform are based on the real dinosaur genera. The company offers all favourite ones, including Triceratops, Stegosaurus, Velociraptor, Tyrannosaurus, Brontosaurus – and tons of other really awesome ones. They went so far as to develop a procedural generator to help create each dino’s uniqueness. The company plans to include the full spectrum of known dinosaur genera eventually and create some new dinos, which will be unique to DinoX.

How can customers use DinoX NFTs?

DinoX chose specific dinosaurs for this first generation carefully. They handcrafted them down to the most minute detail. In addition to being pixelated, the dinos’ genetic codes are mostly realistic, including their colour patterns and physical features such as scales, actual size, feathers, spikes, etc. Furthermore, all of these details are described in the backstory of each dino NFT. The platform also offers accurately depicted pictures of each dino, showing just how it would look if the real dinosaurs were still living on Earth today.

The NFT owner can choose to hatch the egg, discovering what dinosaur is inside. They can also choose to keep the egg unhatched. Collectors may desire to own unhatched eggs since it’s a mystery as to which dino is inside. Thus, after buying the egg from the collector, the new owner gets the experience of solving that mystery themselves. However, users can trade or keep both hatched and unhatched dinos.

The team have extensive plans for the DinoX universe. The dinosaurs play a main role within their ecosystem, as well as in-game layered on top of the blockchain. Thus, the company focuses on them when forming its future plans. In the early phases of DinoX, the team aims to create multiple generations of Dino NFTs. They will also enable users to breed and create new generations of dinos. Furthermore, the company will launch a fully interactive game, which will have the codename “DinoX WORLD.”

How will the team achieve all these goals?

DinoX plans to launch several different sales for each core type of asset to develop its network and achieve its goals. The company hopes to raise enough funds to cover all bases included in its roadmap.

The first step consists of a few separate phases. The majority of them use the platform’s ERC20 token DNXC. The company will utilize its native token within the full ecosystem of the DinoX universe.

The team believes that DNXC is the best asset to be used for pre-sales and liquidity. Thus, they decided to start the Digital Genesis of DinoX by allocating DNXC tokens for the first interested groups. That will help them prepare the first steps for the successful launch of all the next phases.

Phase 2 will be the public token sale. The community and individuals interested in getting the DNXC tokens in advance will be able to buy them during the sale.

After that, the users will have a chance to use DNXC to buy unhatched DNX eggs. That will bring the DNXC tokens back into the ecosystem to be used in the next steps.

The last phase is the full after-genesis-sale phase. The company will introduce many next DNX generations, along with the first interactive options like breeding and others.

The PolkaPlay Creator Program will enable content creators, social media influencers, NFT enthusiasts, and streamers to share their talent with the world and earn rewards in the process.

The company aims to support content creators. Thus, it decided to introduce the PolkaPlay Creator platform. The team will give their content creators several benefits, along with ample opportunities to earn rewards.

The program will allow creators to represent PolkaPlay in their channels and communities. Users can chat about PolkaPlay as members of the program and even share updates with their different communities.

However, for becoming part of the network, the content users create must be new and original. The team will consider works that have participated in previous content competitions invalid.

The post CoinsPaid token will be available soon. Is it worth buying? appeared first on FinanceBrokerage.