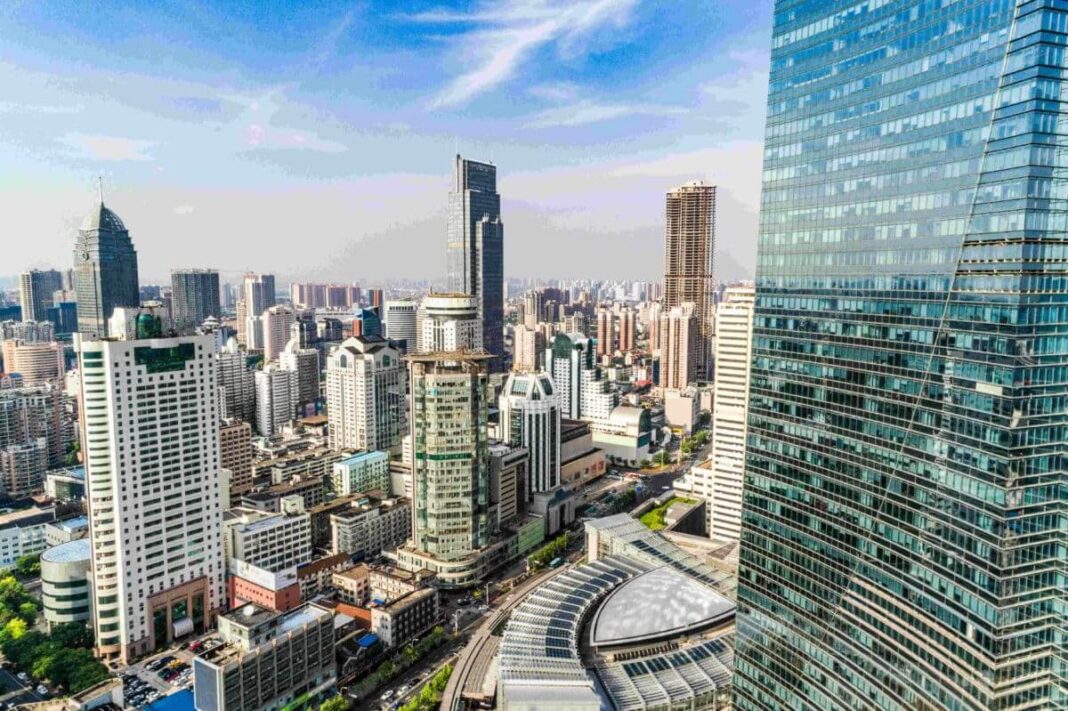 China’s tech titans are succumbing to the call of the Metaverse in the same way that their American counterparts have.

Tencent, Alibaba, ByteDance, and NetEase compete to develop the equipment and software. They want to form a virtual market. Morgan Stanley predicts it will be worth $8T.

Although Metaverse is described as an ever-present connected ecosystem replicating real virtual worlds, its full implementation is still years away, and so are its components, such as AR and VR gadgets.

According to Karin Kong, head of global technology analyst at Shanghai Tianfeng Securities, gaming and social networking are the main uses for Metaverse in the first phase, which will last until 2030.

Beijing cracked down on the technology sector, increased regulation of the gaming business, and prohibited cryptocurrency transactions – all important components of VR. Metaverse is a threat to Chinese national security.

Beijing doesn’t want to miss out on the next great thing in technology. However, it wants its regulated version.

Local and central government officials have approved the use of the Metaverse in manufacturing, education, culture, and tourism.

Authorities lifted the seven-month grace period for new games, on Apr 11. However, the names of industry giants NetEase and Tencent are missing from the approval list. Tencent has become more cautious and reluctant in facing regulatory headwinds that have been mounting since last year. It lost a bid for Chinese startup Pico, a key maker of VR hardware, to ByteDance in August.

The post China Tech Giants Are Racing in The Virtual World appeared first on FinanceBrokerage.