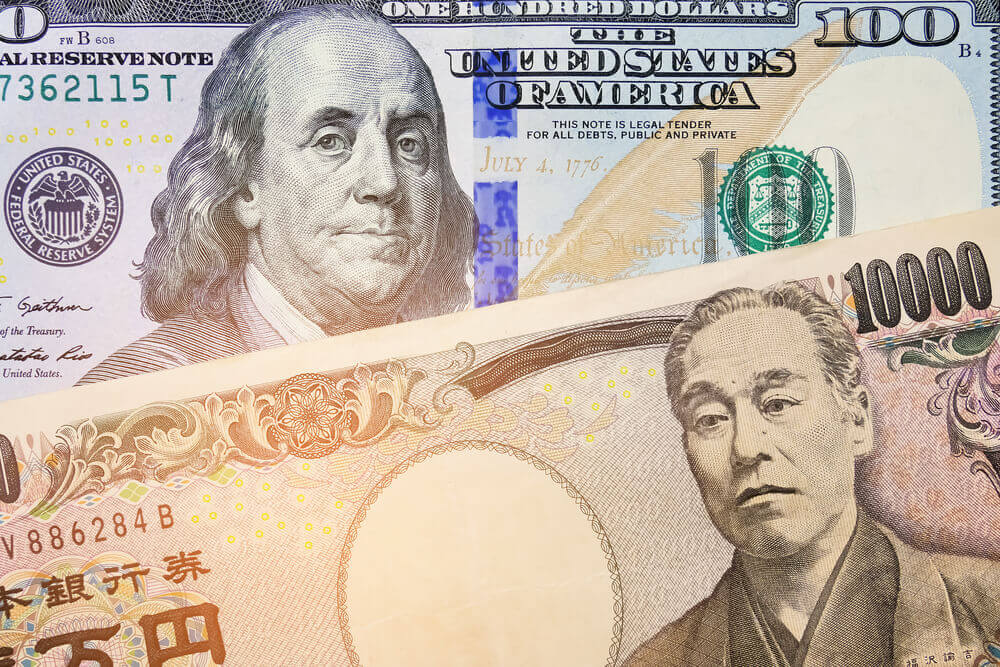 A Reuters report says the BOJ will cut its growth forecast for this fiscal year in its latest projections next week, as the second state of emergency threatens to disrupt consumption and general economic activity in Tokyo.

Adding that, BOJ holds the position that the economy is moving towards a moderate recovery. As for inflation, sources say the central bank is likely to revise its inflation forecast for this fiscal year to reflect the recent rise in energy prices. These are fewer rumors before the decision on the BOJ policy meeting next Friday, July 16. In fact, this information usually turns out to be credible.

The central bank is likely to maintain its position that the third-largest economy in the world is moving towards a moderate recovery as robust exports and production compensate for some weaknesses in consumer demand. The foundations for the recovery have been laid. But the timeframe may see some delays.  Especially as constraints tend to the expected economic recovery in the current quarter. Japanese Prime Minister Yoshihide Suga officially declared a state of emergency for Tokyo just two weeks before the Olympic Games. Tokyo reported 920 new infections on Wednesday, the most since May 13.

The U.S. dollar index DXY continues to trade with a more confident tone, a trend that has existed since the Fed’s optimistic pivot in mid-June. According to Westpac economists, DXY could test 93.5 highs in the third quarter. The confusing decline in U.S. yields complicates the more constructive story of the USD. Still, it is mostly a story of leveling the curve and recalibrating inflation expectations after Japan’s Fed pivot. In the coming months, the next payroll results are likely to meet the Fed’s test for significant progress. Thus, opening the door to a cone signal at the next Fed Jackson Hole meeting on August 28th.

The post USDJPY and the Influence of Central Banks appeared first on FinanceBrokerage.

Ford Stock (NYSE:F): Don’t Punish the CEO for Being Honest