The Impact of the Interest Rate on GBP/USD 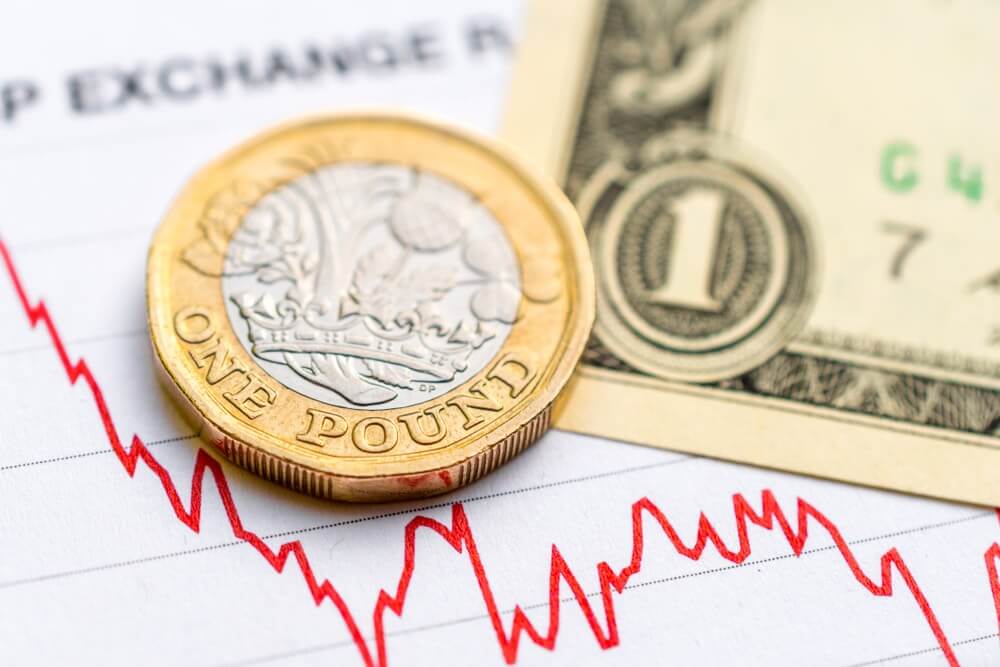 The Impact of Interest Rate on GBP/USD

Looking at the chart on the four-hour time frame, we see that the news of leaving the interest rate at the same level shook the GBP/USD pair, lowering it to 1.39000 from 1.40000. We can look at this as expecting a sequence of events because everything is the same. We are still part of this lateral consolidation, so both options are open. Moreover, we will probably range from 1.37000 to 1.42000 in the coming period as well.

The MOC has said it does not intend to tighten monetary policy. Especially until there is clear evidence that significant progress occurs in removing spare capacity and sustaining the 2 percent inflation target.

Consumer price inflation exceeded the 2% target in May. Inflation is expected to rise beyond the target. This is primarily due to movements in energy prices and other raw materials. Also, they will probably temporarily exceed 3 percent, the bank said. The Committee expects that the direct impact of rising commodity prices on consumer price inflation will be temporary. The Committee’s main expectation is that the economy will experience a temporary period of strong GDP growth. It will also experience inflation above the target CPI, after which growth and inflation will decline.

The post The Impact of the Interest Rate on GBP/USD appeared first on FinanceBrokerage.