NZD/JPY Forecast: The Pair is on a potential support 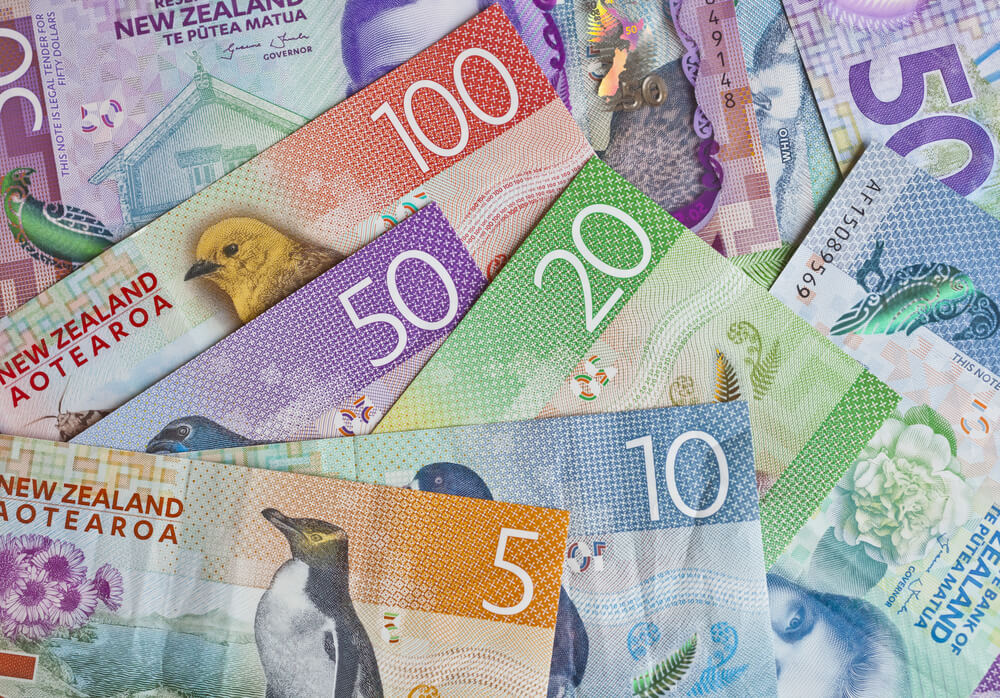 NZD/JPY Forecast: The Pair is on a potential support

Japanese Economy Minister Yasutoshi Nishimura said on Friday that he expects that the total GDP growth in Japan will return to the level of pre-coronavirus in this fiscal year, as reported by Reuters. Stating that private investment and wage growth are key to achieving growth. Japanese exports and production returned to pre-coronavirus levels, leading to improved corporate earnings from last year onwards.
According to the announcement of the Bank of Japan, the Central Bank of Japan is buying foreign currency worth 70.1 billion yen (637.3 million dollars), which is the first purchase since April 21.
BOJ’s move came after the Japanese stock market fell nearly 2.50% on Monday, recording its biggest drop since February.

New Zealand’s economic growth swept past forecasts in the first quarter, thanks to a housing boom and strong retail spending, avoiding a second recession and raising expectations for tighter monetary policy.

For New Zealand, this week is weak with economic news, and we can single out the following: On Tuesday, the Westpac Consumer Sentiment Index awaits us. On the index, a level above 100.0 indicates optimism, below indicates pessimism. While on Friday we expect The Trade Balance measures the difference in value between imported and exported goods and services over the reported period.

Following the chart, we see the movement in the big channel on the four-hour time frame, and now we have the consolidation on the bottom line. And there’s a chance we’ll now see a pullback up closer to moving averages. Our maximum target on this time frame can be our MA200 in the zone around 78.50. Otherwise, if we see a break below 76.00, we will have a continuation of the pullback to the psychological level at 75.00.

The post NZD/JPY Forecast: The Pair is on a potential support appeared first on FinanceBrokerage.