GBPUSD positive CPI and the impact of increased inflation 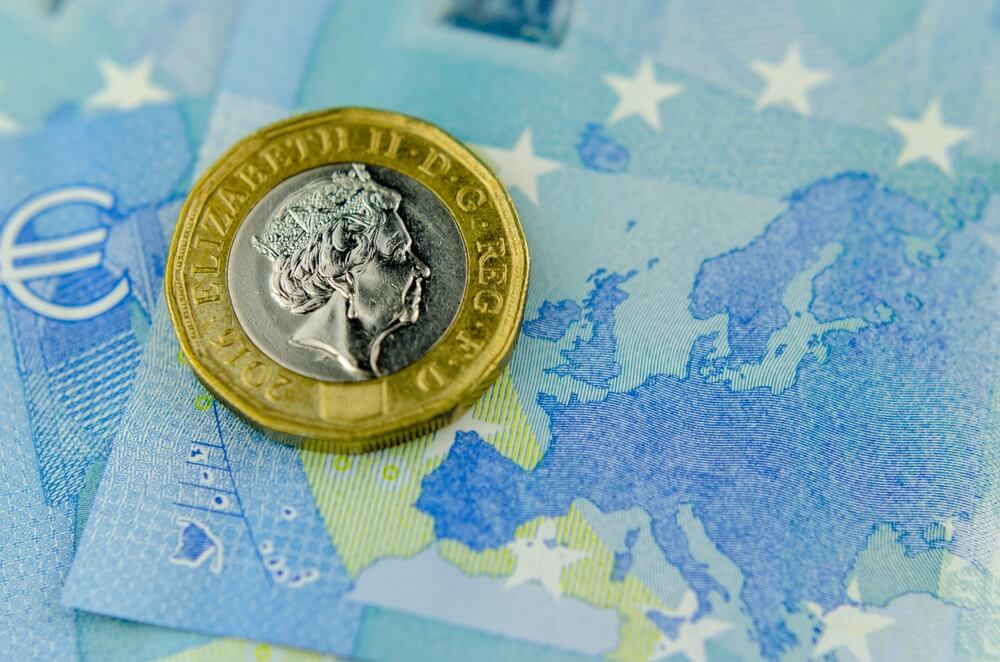 GBPUSD Positive CPI and the Impact of Increased Inflation

Bank of England Deputy Governor Jon Cunliffe said that they must understand the context of high inflation as the economy reopens. The key issue of inflation is a constant sharp rise in demand and the supply chain. The Bank of England is likely to feel that time is fast approaching to reduce the level of support they provide to the economy, ”said Hugh Gimber, global market strategist at JP Morgan.

Most central banks think the global rise in inflation will be temporary and reflects bottlenecks in the supply chain as Western economies emerge from the coronavirus pandemic.

The BoE revised its inflation forecast last month to predict a peak of over 3%. Although its outgoing chief economist Andi Haldane believes it is closer to 4% by the end of the year. The BoE expects inflation to return to the 2% target in the next few years. Especially as subdued price trends continue pre-pandemic and weak wage growth.

Consumer prices in the UK accelerated more than expected in June, data from the National Statistics Office released on Wednesday. Inflation increased to 2.5 percent in June from 2.1 percent in May. The rate was forecast to rise to 2.2 percent. The annual growth was mainly driven by food prices, used cars and clothing, and footwear.

On a monthly basis, the inflation of the price of industrial products halved to 0.4 percent from 0.8 percent. The forecast rate was 0.6 percent. Parallel, input price inflation slowed to 9.1 percent from 10.4 percent a month ago. Inflation showed forecasts to rise to 10.8 percent. Monthly, input prices fell 0.1 percent, up from a 1.2 percent rise in May. Economists forecast that prices will rise again by 1.2 percent.

The post GBPUSD positive CPI and the impact of increased inflation appeared first on FinanceBrokerage.