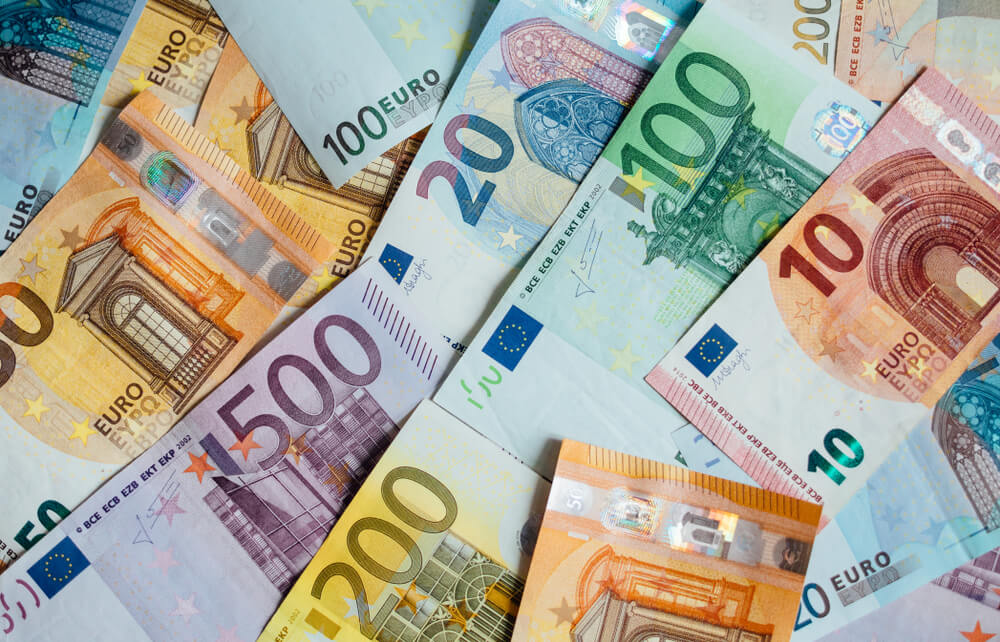 All eyes will be on the FOMC meeting tonight, expecting something new to happen. The interest rate is likely to remain at the same level. But officials’ statements about possible next moves will impact market movements. Following the GBPUSD on the four-hour time frame, we see that we have climbed above the MA200 moving average and close to the upper resistance. Technically speaking, we can expect some resistance. As well as withdrawal to lower levels here, asking for support in the zone around 1.37000.

The Bank of England looks set to continue stimulating full steam next week. Despite two policymakers breaking lines saying its nearly £ 900bn bond-buying scheme may have to end earlier as inflation accelerates.

The British economy is recovering rapidly from a fall of almost 10% in 2020 when the country suffered a higher number of deaths in COVID-19 and longer locks than most other countries.

As consumers return to shops, bars, restaurants, and fuel prices jump as the world economy burns, inflation has crossed the 2% BoE target. It is on track to exceed 3%.

Many investors are betting that the BoE will raise interest rates before the US Federal Reserve. However, the US economy has already recovered its size before the pandemic, unlike the British one.

BoE’s two rate-setters – Deputy Governors Dave Ramsden and Michael Saunders – said the time to tighten policy was approaching. It raises the possibility that the BoE will reduce its bond-buying program earlier than planned.

But colleagues have signalled that they think a bigger risk would be the termination of the bond-buying program before the planned end at the end of 2021. That could harm the still incomplete recovery of the fifth largest world economy.

Finance Minister Rishi Sunak is phasing out additional payments along with other parts of his pandemic protection network. In fact, the recent slowdown in COVID-19 cases could prove transient.

“I think that the current monetary stimulus will remain in force with the same guidelines in the next few quarters, and probably longer,” said Gertjan Vlieghe, a member of the Monetary Policy Committee, on Monday.

The BoE said, in May, it expected consumer price inflation to peak at around 2.5% by the end of 2021. However, it was then forced to raise it to above 3% in a provisional forecast in June.

According to HSBC’s new economic forecasts, the new quarterly projections, released on August 5, are likely to reach a new peak of 3.5%. Thus, moving inflation forecasts for two and three years is closely monitored by the BoE to target. Of 2.0%.

Investors would see this as implicit support for recent market prices to rise by 15 basis points in May 2022, raising the bank rate to 0.25%, from the current low of 0.1%, and as further growth of 25 basis points. . one year later.

“This was an aggravation even earlier than expected in May when the price for the first 15 basis points was set only at the beginning of 2023,” said HSBC economist Elizabeth Martins.

Other economists expect the BoE to increase rates in the second half of 2022 or only in 2023.

Investors are waiting for the BoE to publish new instructions on how to increase interest rates sequentially with a reduction in bond-buying programs. This was either by not reinvesting cash from maturing bonds or by actively selling bonds.

Vlieghe said on Monday that the BoE would publish its report “soon.”

But like other members of the MOC, he refused to give precise details about any time.

Deutsche Bank economist Sanjai Raja predicted that the BoE would announce its strategy next week. It will say it plans to lower the bank rate threshold. It would start unwinding its balance sheet to 0.25% – much lower than the existing 1.5% trigger – or scrap the threshold altogether.

The post GBPUSD Forecast: Waiting for the FOMC Meeting appeared first on FinanceBrokerage.