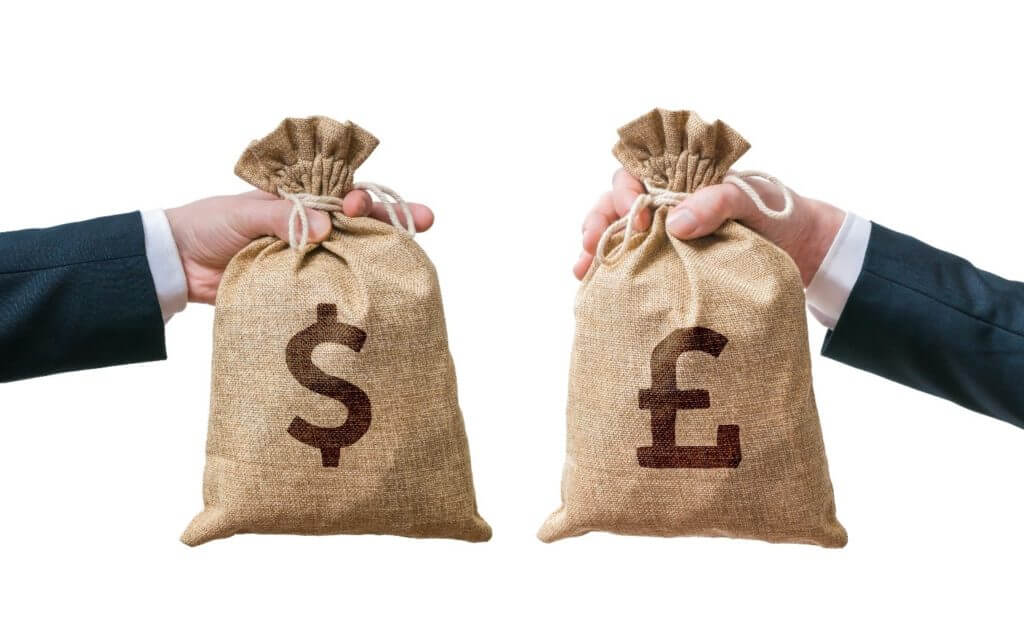 Looking at the chart on the daily time frame, we see that the GBPUSD pair finds current support at 1.38000, which tends to see further recovery and climb to 1.39000. The dollar is currently losing strength, as other currencies use it skillfully, and with them, the pound records its current gains on the chart.

The British economy grew for the fourth consecutive month in May but at a slower pace. It remained below pre-pandemic levels, data from the National Statistics Office showed on Friday.

Gross domestic product rose 0.8 percent month-on-month in May, but much slower than the revised 2 percent growth released in April and economists ’forecasts of +1.5 percent. However, GDP grew for the fourth month in a row.

The data show that GDP at the same level of 3.1 percent below pre-accession Coronavirus pandemics levels was seen in February 2020. Growth on the manufacturing side showed that the service sector grew by 0.9 percent in May by easing restrictions on coronavirus. Production in the manufacturing sector in May was positive at 0.8 percent, mainly due to unfavorable weather conditions in May that increased production in electricity, gas, and air supply. However, the growth rate was weaker than the economists’ forecast of +1.5 percent.

In the three months to May, GDP grew by 3.6 percent in the three months to May, mainly due to strong retail sales over the three months, increased attendance levels when schools reopened in March, and reopened food and beverage services. The subdued GDP growth in May is particularly disappointing at a time when some timely indicators suggest that the economic recovery in June became slightly higher, said Paul Dales, an economist at Capital Economics. This may mean that the recent rise in COVID-19 cases and the delay in the final easing of COVID-19 restrictions hamper a speedy recovery.