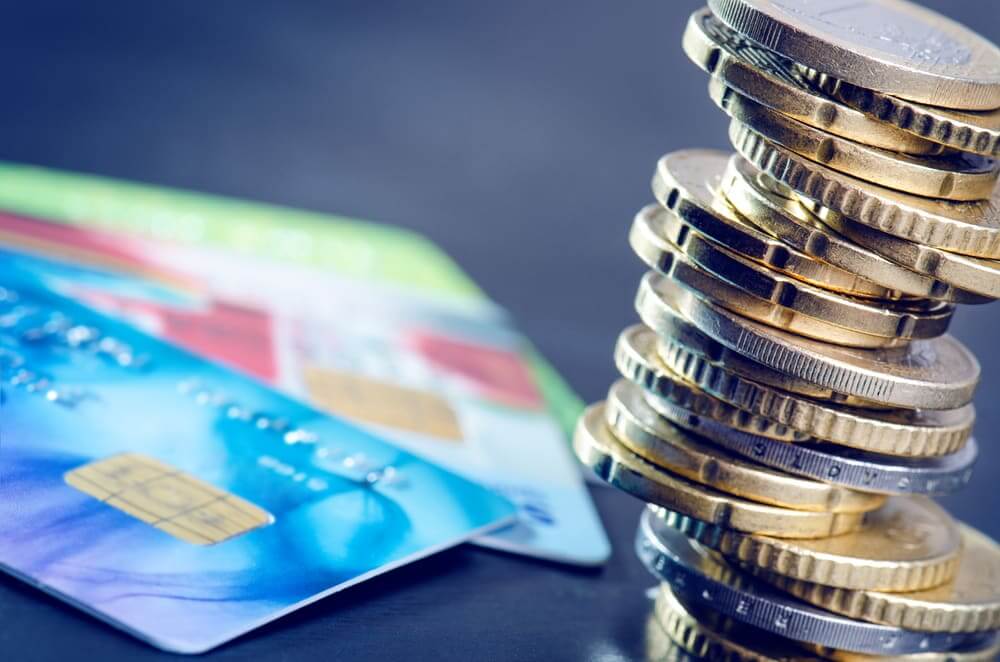 Looking at the chart on the daily time frame, we see that the EURUSD pair encountered the previous high and paused. Resistance coincides with the 38.2% Fibonacci level at 1.18950. The dollar is currently strengthening, and if it continues to do so in the coming days, then we are likely to see some pullback to the 23.6% Fibonacci level and the 20-day and 50-day moving averages that provide additional support at that level. For the bullish trend, we need a new positive consolidation that will steer the EURUSD pair and climb it above the 38.2% level with the goal of climbing to the next Fibonacci level at 50.0% at 1.19650.

Investor confidence in the eurozone deteriorated for the second month in a row in September, data from the Sentik Institute for Behavior Research Institute showed on Monday.

The investor confidence index fell to 19.6 in September from 22.2 in the previous month. The expected reading was 19.7.

The current situation index remained stable at 30.8 in September. On the other hand, the index of expectations fell to 9.0 from 14.0 a month ago. This was the fourth consecutive drop in expectations.

The survey was conducted among 1,070 investors between September 2nd and 4th.

In September, the confidence of German investors also weakened. The corresponding index fell to 20.9 from 25.7 in the previous month.

Factory orders rose 3.4 percent on a monthly basis, confusing expectations for a 1 percent drop. However, the growth rate was weaker than the revised June expansion of 4.6 percent.

New orders have reached their highest level since the start of the time series in 1991, Destatis said. The marked increase from month to month was caused by large orders. Without large orders, there was a 0.2 percent drop in July.

The increase in July was solely due to a jump in always very volatile orders for the “other vehicles” sector, said Ralph Solveen, an economist at Commerzbank. The order boom in German production is losing momentum, the economist added.

On an annual basis, factory orders rose significantly by 24.4 percent in July, after an increase of 26.5 percent in June.

According to economists polled by Reuters, the Bank of Canada is still on track to raise interest rates to 0.50% by the end of next year, despite a sudden slowdown in economic growth last quarter.

Canadian policymakers predicted that interest rates would remain unchanged at the meeting on September 8, according to all 34 economists in the wider survey.

The BoC will again cut its relatively small $ 2 billion asset purchase program – most likely by $ 1 billion in October – 16 of the 19 economists said. The central bank then issues its next quarterly report on its growth and inflation forecasts.

“Inflation has strengthened significantly, and, despite the possibility of a short period of slight growth, the overall economic recovery remains on track,” said Nick Bennenbroek, an international economist at Wells Fargo.

“In this context, the Bank of Canada is on track to move to a less flexible monetary policy. Indeed, if growth or inflation surprises for the worse, the initial increase in interest rates could come sooner than we currently expect.”

In recent months, Canada has stepped up its coronavirus vaccination, with about 75% of its population receiving at least one dose, reducing the chances of major suspensions due to new variants.

The country is running in early federal elections on September 20. But 90% of economists, 15 out of 18, said the outcome would have no material impact on their views on the Canadian economy and monetary policy in the medium term.