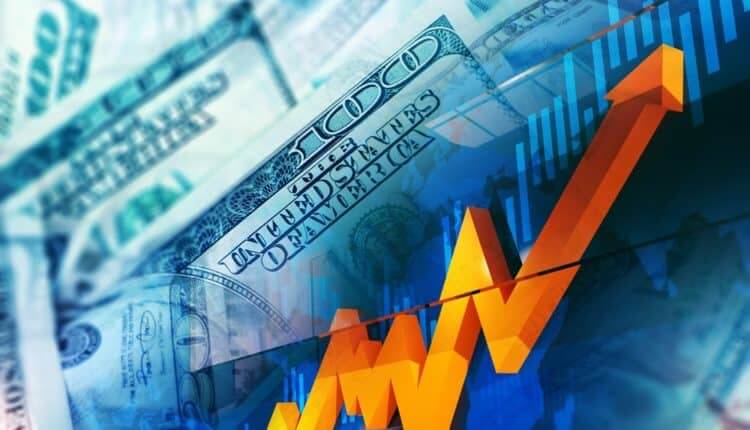 EURUSD and GBPUSD waiting for Nonfarm Payrolls and US Unemployment Rate

Looking at the EURUSD on the daily time frame, we see that there is now increasing pressure on the bottom line of support. The pair is moving away from 1.20000 to the current 1.18000. The euro fails to consolidate and has succumbed to dollar pressure. With the Fibonacci level setting, we are looking for support at 38.2% level at 1.16970, the place of previous support from April. If the pair makes a break and below that support line, we look for the next one at 1.16000, low from November 2020. If the lower trend line and 38.2% Fibonacci level hold up, then we continue to the bullish side. For a more specific bullish signal, we should first cross the 20-day moving average to climb to the 50-day moving average at 1.19000 and 23.6% Fibonacci levels at 1.19460.

The pair GBPUSD  is moving sideways around 1.39000 and 50 daily moving average. Everyone is looking forward to today’s news about Nonfarm Payrolls and The Unemployment Rate, which will decide the continuation of the trend. Two options are possible: the first option is to continue the bullish trend by crossing the psychological level to 1.40000, and to move further towards this year’s highs to 1.42500. Another option is to pullback below the MA50 and descends towards the 20-day moving average in the zone around 1.38000. The lower big trend line is our main support and obstacle to the bearish trend.

The heads of leading multinational companies are worried about rising inflation. Even as policymakers in the US Federal Reserve, the European Central Bank, and elsewhere disagree on how quickly they will shut down massive pandemic stimulus programs, they agree on one thing: the recent rise in inflation is not a big concern.

According to Bank of America research, the latest set of calls for corporate earnings is full of mentions of the word “inflation,” with total annual growth of 1,000% for S&P 500 companies listed in the US and 400% in Europe for Stock 600 companies.

The fact is that when directors and central bankers talk about inflation, they mostly talk about different things.

Among the major central banks, hot inflation was most pronounced for the Federal Reserve. Its desirable measure of price pressures is well above the 3.5% target, at most in three decades. Major consumer inflation reached 4.5% in June.

But while some policymakers are beginning to admit that price pressures are greater than they thought, the Fed as a whole is sticking to the line that it’s all transient.

Chairman Jerome Powell said last month that the factors that are now increasing prices – a 45% jump for used cars from last year or a 25% increase for airline tickets – are unlikely to repeat themselves forever. “Like everyone else, we can’t wait to see how inflation goes,” Powell said.

The identical message in the European Central Bank. “Inflation has risen, although this increase is expected to be mostly temporary. The outlook for inflation in the medium time remains weak,” ECB President Christine Lagarde said late last month.

And inflationary pressures are nowhere to be seen as far as the Bank of Japan is concerned. He points to factors such as weak household consumption to predict that inflation will fall below the 2% target at least until the year ending March 2024.

Industrial production in Germany was unexpectedly dangerous in June because the lack of supply affected the manufacturing sector, they revealed in five data published by Destatis.

Industrial production fell 1.3 percent in June from May when the production palace was revised by 0.8 percent. Economies are projected for production growth of 0.5 in June.

The Ministry of Economics said that the main development of the decline in industrial production in the second quarter would be the supply of semiconductors, especially in the automotive sector, which is currently creating problems.

The prospects for industrial activity as a whole remain extremely optimistic given the continuation of high demands, and so is the ministry. Companies evaluate the sources as positive.

Compared to February 2020, a month before the restrictions were introduced due to the coronavirus pandemic, production in June was 6.8 percent.