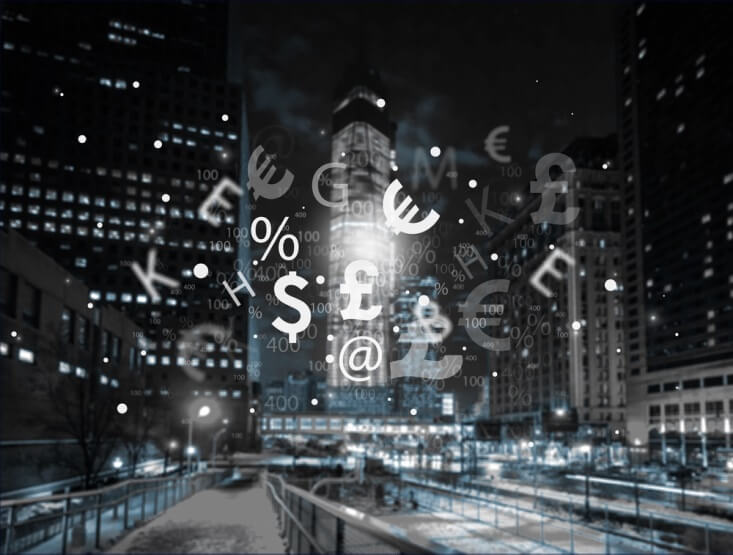 Looking at the chart on the daily time frame, we see that the EURUSD pair is in consolidation around 1.17500, testing a 20-day moving average. This declining consolidation is moving within the channel, and for now, we can expect the pair to move between this support line and the resistance line at the top. We need a break above the 20-day moving average for the bullish scenario, and then we climb to the 50-day moving average at 1.18000. For further climbing on the chart, we need another break above the top line of this declining consolidation. For a potentially bearish scenario, we need a new negative consolidation that would steer the pair towards lower levels, where we will again test 38.2% Fibonacci levels at 1.16950.

Looking at the chart on the daily time frame, we see that GBPUSD is still an episode of high pressure moving averages from the top, and they are directing this pair towards the previous low at 1.36000 for now. Another consolidation to 1.38000 is certainly possible, which would confirm the pressure in moving averages. Only if we manage to make a break above 1.38000, then we can expect to move into a stronger bullish trend and approach 1.40000.

Looking at the chart on the daily time frame, we see that the pair AUDUSD yesterday cried out from the 20-day moving average, and today is consolidating around 0.72400. And in order to continue on the bearish side, we need a further continuation of this great negative consolidation. If by any chance, AUDUSD makes a break above MA20, then we can expect to climb to a 50-day moving average and 23.6% Fibonacci level to 0.74270.

Retail sales in Australia fell for the second month in a row in July as some regions were blocked after new cases of coronavirus infection, preliminary data showed on Friday.

Looking to the same month in the previous year, retail sales fell 3.1 percent in July after a 2.9 percent increase in June. The last annual decline was the first since April 2020.

Locks and home stay orders in many parts of Australia continued to affect retail in July, with many smaller retailers closing their stores, said Ben James, director of quarterly surveys for the entire economy at ABS.

New daily cases of coronavirus infection in Australia exceeded 1,000 on Thursday, for the first time since the start of the global pandemic, as two major hospitals in Sydney set up emergency outdoor tents to help address the rise in the number of patients.

882 new cases of COVID-19 were reported in Sydney / NSV on Friday, and the Australian Technical Immunization Advisory Group recommends the vaccine for 12-year-olds and older as the spread continues to increase.

Sydney is the epicenter of the nation’s current epidemic and is struggling to quell the onslaught in a fast-growing variant.

Even after two months in quarantine, we see that records have been set.

Sydney’s Westmead and Blacktown Hospitals, which serve the city’s vast western suburbs, have been forced to set up tents to examine and wipe outpatients to help manage capacity.

“The total number of cases in Auckland is now 333, and in Wellington 14.

All cases are or are safely quarantined, under strict infection prevention and control procedures, including the use of complete protective equipment.

278 cases are clearly epidemiologically linked to another case or subgroup, and another 69 for which links have not yet been fully established,” the health ministry said.

The latest growth was the largest since September 1971, when import prices rose 17.4 percent, Destatis said.