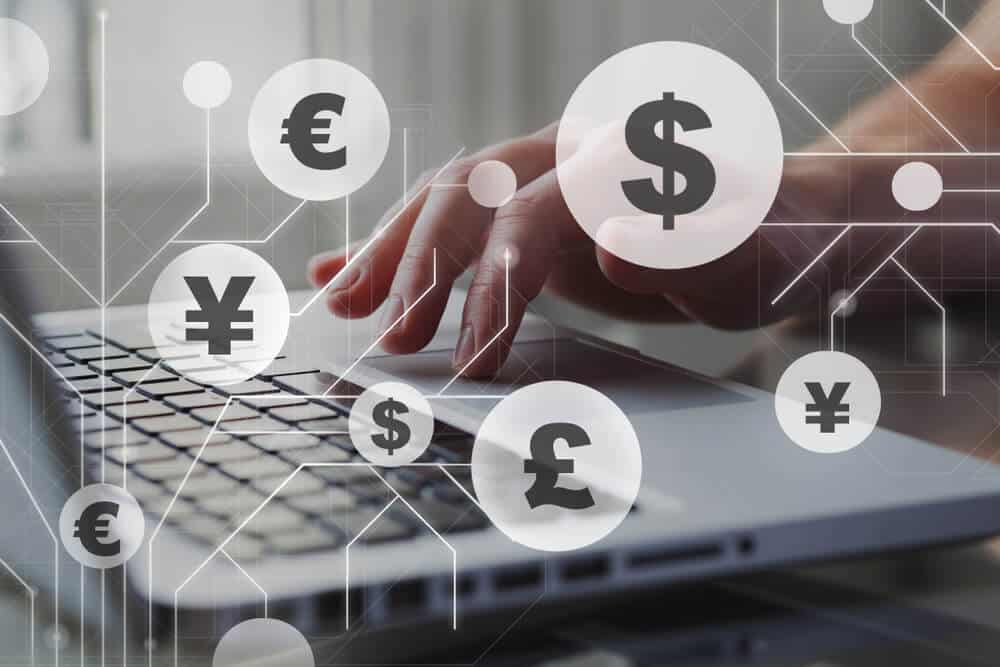 We can look at the previous candlesticks as the Head & Sholders pattern, and the target of this pullback is our neckline. For the bearish scenario, we will watch when the pair climbs into the 0.76000 neckline zone or if something drastic does not happen and the pair continues to fall from this level.

An Overview of the Market

The Central Bank of Australia left the key interest rate unchanged. It also left the target of government bond yields on Tuesday unchanged, which was expected.

The Australian Reserve Bank’s policy committee, headed by Governor Philip Love, has decided to leave its cash rate unchanged at a record low of 0.10 percent.

The board also decided to continue buying government securities at a rate of $ 5 billion a week until early September. It then continued to $ 4 billion a week at least until mid-November.

The bank repeated that it would not raise the cash rate. That is until real inflation is maintained within the target area of 2 to 3 percent. The central scenario is that this condition will not be met before 2024.

There were widespread expectations that the RBA would postpone reducing the purchase of its bonds this month in response to the quarantine in Sydney.

Love noted that Australia’s economic recovery is stronger than previously expected. However, recent virus outbreaks are interrupting the recovery, and GDP is expected to fall in September.

The post EURUSD, AUDUSD and NZDUSD Potential for Recovery appeared first on FinanceBrokerage.