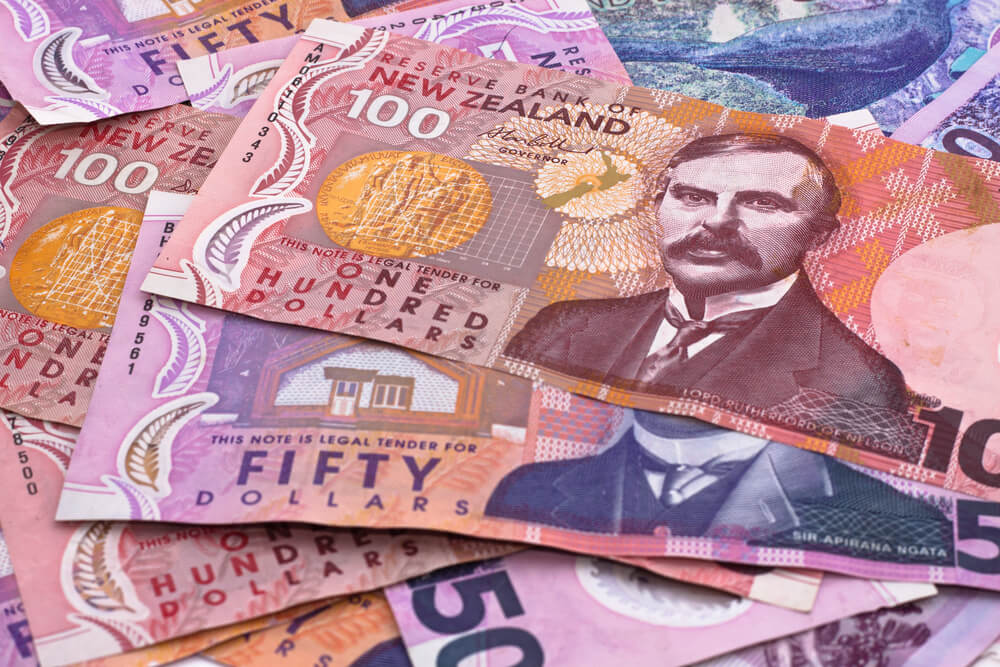 Looking at the chart on the daily time frame, we see that the pair dropped almost 80 pips yesterday, and today we are testing the zone again at 1.17000. To continue the bearish trend, we can expect a further decline below 1.17000 and the lower support line, but we must pay attention to the 38.2% Fibonacci level. Further below is our support in the zone at 1.16000 previous low from November 2020. Then higher support awaits us at 50.0% Fibonacci level at 1.15000, which coincides with testing the previous high from March 2020 as potential support. For a possible bullish trend, we need positive consolidation on the bottom line of support and a stronger momentum that will take us above the 20-day and 50-day moving averages, which would be enough proof that we are returning to the bullish scenario.

Looking at the chart on the daily time frame, we see that NZDUSD has made a big pullback by making a new lower low at 0.68690. The reason for this drop in NZDUSD is the New Zealand Reserve Bank report to leave the interest rate at 0.25% instead of raising it to 0.50%, as announced, but there is nothing of that at the moment. Based on such a report, it can expect a further weakening of the NZD and a decline in the range of 0.67500-0.68000. If we think bullish, we need positive consolidation at the current level or wait to descend into a larger lower support zone.

The Reserve Bank of New Zealand (RBNZ) published the minutes of its August decision on monetary policy, in which the central bank kept the OCR on hold amid the recent closure of COVID in the country.

In light of the current level 4 lock and health uncertainty, the board agreed to keep the OCR unchanged at this meeting.

At this meeting, the Committee discussed the basics of increasing OCR and the implications of alternative sequencing of OCR changes over time.

Members now had more confidence that growing capacity pressures would translate into inflation and that employment was at its most sustainable level.

The members concluded that they could continue to remove monetary incentives after deciding at the July meeting to suspend the additional purchase of government bonds under the LSAP program.

Eurozone construction fell for the third month in a row in June, Eurostat data showed on Wednesday.

Construction production fell 1.7 percent a month in June, after falling 0.4 percent in May.

On an annual basis, construction production rose 2.8 percent in June, after growing 12.2 percent in the previous month.

In the EU27, construction production fell 1.2 percent per month, up 3.5 percent from last year.

In July, consumer price inflation in the UK slowed sharply against the Bank of England’s target, preliminary data from the Office for National Statistics showed on Wednesday.

The consumer price index rose 2.0 percent year on year after rising 2.5 percent in June. Economists predicted inflation of 2.3 percent. Headline inflation is slow for the first time in five months. Core inflation, which excludes the prices of energy, food, alcoholic beverages, and tobacco, slowed to 1.8 percent from 2.3 percent in the previous month.

The post EURUSD and NZDUSD under the influence of the dollar appeared first on FinanceBrokerage.