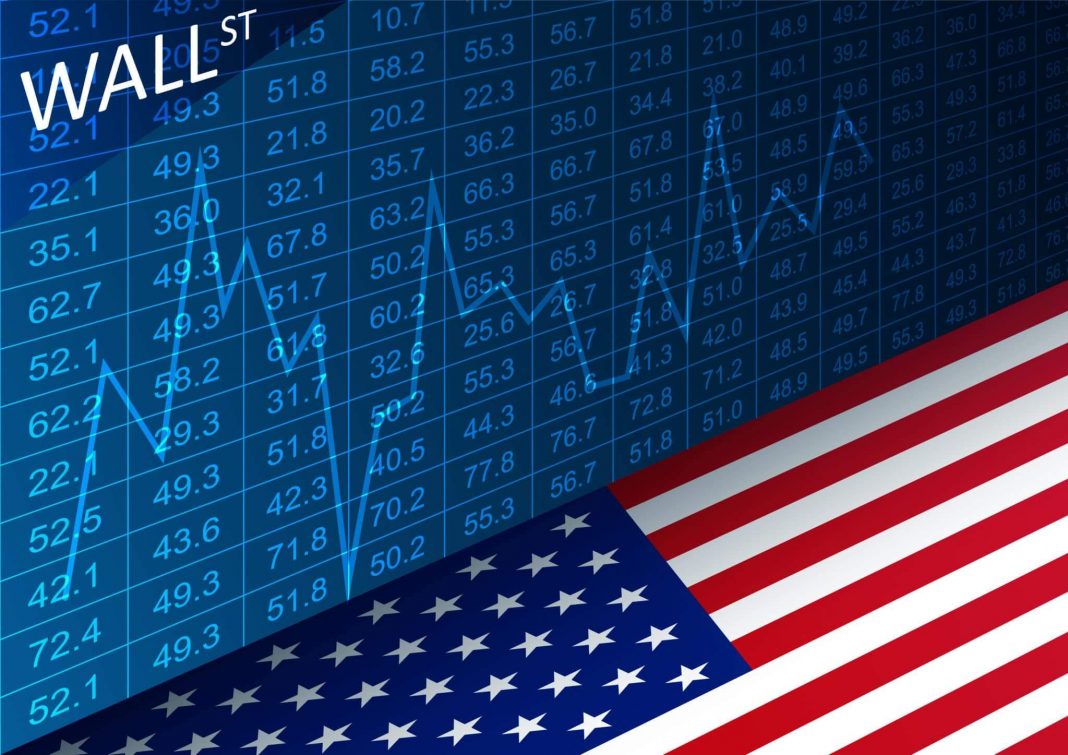 Looking at the chart on the daily time frame, we see that today there is a likelihood that the Euro will make certain gains against the dollar. Today is Friday without major economic news, and we can expect the market to move in a relaxed and natural way. Support at 1.17000 is still resisting, pushing the pair currently at 1.17500. Above as the first resistance awaits us a 20-day moving average, and if we manage to make a break above, the next above resistance awaits us in the 50-day moving average, which coincides with the zone of the previous high at 1.19000. For the bearish scenario, we need a further price pull below 1.17000 and another test of 38.2% Fibonacci levels at 1.16913.

Looking at the GBPUSD chart on the daily time frame, we see that the pound is under pressure even today, still testing the zone at 1.38000. At the bottom, we have a 200-day moving average as potential support for the bullish trend. If we succeed, we can further expect a GBPUSD recovery and a return above the 20-day and 50-day moving averages, with the aim of re-testing the zone at 1.40000. Since the bearish pressure is currently stronger, we cannot omit a possible pull below MA200. Falling below MA200, we will look for the next support at 1.37000, a zone that coincides with the lower large support line.

European stocks broke new records on Friday and were on track to reach record speeds, limiting another strong week as investors caught a drop in U.S. inflation and raised corporate earnings forecasts.

It was another story in Asia, where concerns about violations of regulations in China and the rise of the Conde-19 Delta variant diminished confidence.

This week, inflation figures in the United States suggest that price growth could peak, which would ease pressure on the Federal Reserve to start reducing asset purchases.

Incentives from the pandemic era are behind the large rise in stock prices last year. Still, a stronger-than-expected economic recovery in much of the world and huge corporate earnings have given the rally a new leg in recent weeks.

On Friday, the dollar remained firm, staying close to a four-month high against a basket of currencies as investors sought more hints from U.S. Federal Reserve plans to cut monetary stimulus. The Euro strengthened, but at $ 1.1739, it was not far from the four-month lows.

Nearly two-thirds of economists polled by Reuters said the Fed was likely to announce a reduction in asset purchases at its September meeting – currently set at $ 80 billion in treasuries and $ 40 billion in mortgage-backed securities.

Oil prices dropped in the last two days in a row after the International Energy Agency warned that growth in demand for crude oil and its products had slowed sharply.

Growing demand for oil abruptly reversed the course in July and should continue more slowly until the end of the current year due to the expansion of the COVID-19 delta variant, the International Energy Agency announced yesterday.

“Growth for the second half of 2021 has fallen sharply as new COVID-19 restrictions introduced in several major oil-consuming countries, particularly in Asia, appear to reduce mobility and oil use,” the Paris-based IEA said.

“We now estimate that market demand fell in July because the fast expansion of the COVID-19 delta variant undermined deliveries in China, Indonesia, and other Asian countries,” the monthly oil report said.