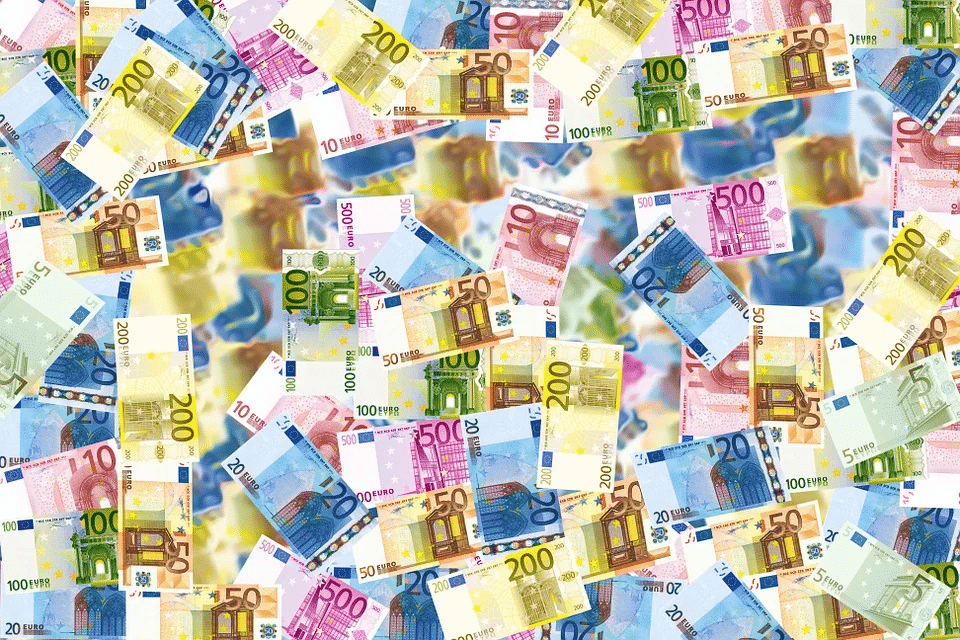 Looking at the chart on the daily time frame, we see that the EURUSD pair came into a potential resistance zone at 38.2% Fibonacci level at 1.18940. Now it is very important to pay attention to how the EURUSD price will behave at this level. To continue the bullish scenario, we need a break above this Fibonacci level to move on to the next 50.0% level at 1.19650. Up there, we encounter additional resistance in the form of a 200-day moving average at the 1.20000 psychological level for investors. For a possible bearish scenario, we need negative consolidation and a price hike to the 23.6% Fibonacci level at 1.18050, claiming additional support in the 50-day moving average.

Looking at the GBPUSD chart on the daily time frame, we see that the pound yesterday managed to break above all moving averages and is now testing a 38.2% Fibonacci level at 1,38300. Based on this situation on the chart, next week, we can expect further growth of GBPUSD closer to 50.0% Fibonacci level at 1.39100. At 1.39900, the previous high awaits us, which may be our resistance to the further continuation on the bullish side. For the bearish scenario, we need the GBPUSD price to fall again below the moving averages with a negative consolidation on the chart, which will lead to the GBPUSD falling to the 23.6% Fibonacci level zone at 1,37320.

Eurozone retail sales fell unplanned in July after rising for two months in a row, Eurostat data showed on Friday.

Retail sales fell 2.3 percent on a monthly basis in July, reversing the growth of 1.8 percent in June. Sales were forecast to grow 0.1 percent.

Sales of food, tobacco, and beverages decreased by 0.7 percent on a monthly basis and non-food products by 3.5 percent. Sales of automotive fuel in specialty stores fell 1.6 percent.

On an annualized basis, retail sales growth slowed to 3.1 percent in July from 5.4 percent in June. Economists predicted that sales would increase by 4.8 percent.

Retail sales in the EU27 fell 1.9 percent in July but rose 3.8 percent from the same period last year.

The recovery in eurozone retail stalled in July as sales fell sharply compared to June, said Michael Tran, an economist at Capital Economics.

“However, this does not affect our view that consumption will continue to grow in the third quarter, not least because we think that the decline in retail sales partly reflects the shift of consumers from consumption to goods,” the economist added.

The growth of the British service sector weakened in August mainly due to disruptions in the supply chain and normalization of customer demand after the initial easing of the pandemic limit, the final data from the research from IHS Markit showed on Friday.

The index of procurement managers of the authorized Institute for Procurement and Procurement fell to 55.0 from 59.6 in the previous month. The flash was 55.5.

The index has been above 50.0 in the past six months, unchanged, but the expansion rate has been the slowest since the service sector returned to growth after closing.

There were widespread reports that staff shortages and disrupted supply chains limited growth in August. Staff recruitment has become the largest since the survey began in July 1996.

The overall cost inflation rate has declined since the previous month but was the second-fastest in 25 years. Inflation was charged only slightly compared to the peak in July.

The survey found that service providers remain very optimistic about the outlook for business growth over the next 12 months.

The post EURUSD and GBPUSD pushing even higher appeared first on FinanceBrokerage.