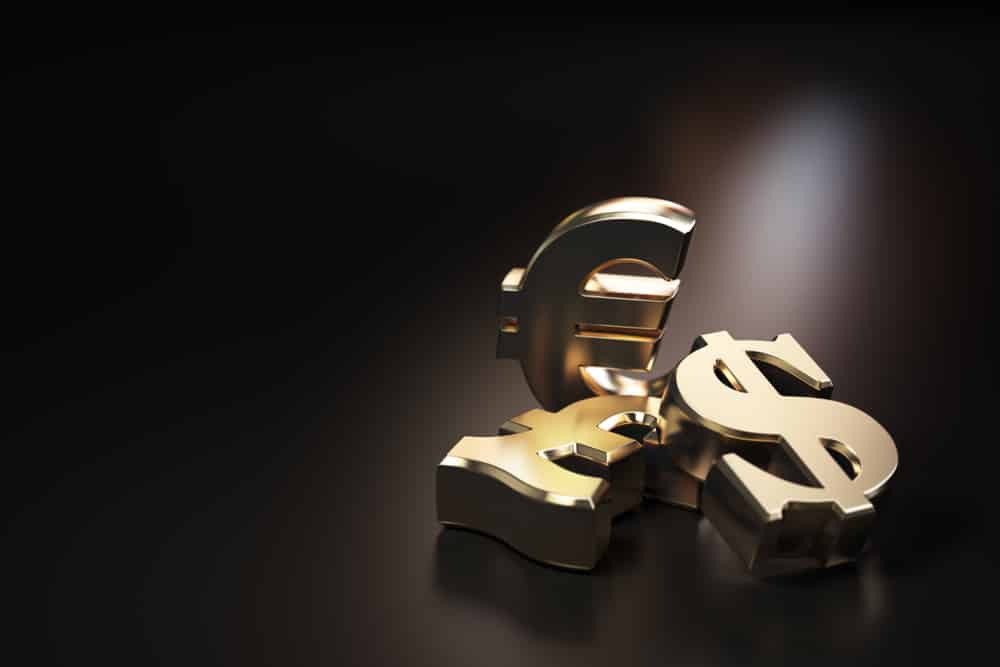 EURUSD and GBPUSD a new attempt for bullish traders

Looking at the chart on the daily time frame, we see that the pair found support in the 20-day and 50-day moving averages with a 23.6% Fibonacci level at 1.18050. If a positive consolidation is made in this zone, we can further expect continued growth towards a 38.2% Fibonacci level at 1.18940. That level coincides with previous highs that encountered resistance in the same place. For the bearish scenario, we need a negative consolidation that will lower the price below the moving averages. After that, we are looking for support in the zone of the previous lows, 1.16650-1.17000.

Looking at the chart on the daily time frame, we see that the GBPUSD pair has progressed today and climbed above 1.38000. We found support at 1.37500 at 38.2% Fibonacci level. Moreover, we are slowly gaining support in moving averages. We need to break above the 200-day moving average in order to have a clearer bullish signal on the chart.

Our next resistances are the previous high at 1.39000 and 78.6% Fibonacci level, followed by the 1.40000 previous low from the beginning of August. For the bearish scenario, we need a retreat below moving averages with the goal of supporting at 23.6% Fibonacci level at 1.36900. At the same time, the next more serious support awaits us in the zone around 1.36000.

Top U.S. and European Union officials will meet on September 29 in Pittsburgh, Pennsylvania, at the meeting of the newly established U.S. Trade and Technology Council, a White House spokesman said on Thursday.

The council aims to expand and deepen trade and investment ties between the United States and the E.U. while working on updating engagement rules for the 21st-century economy, said Emily Horne National Security Council spokeswoman.

“Building on our common democratic values and economic relations – the largest in the world – we look forward to working together to provide trade and technology policy for our people,” Horne said.

In June, the United States and the E.U. declared a truce in a 17-year trade war over state subsidies for U.S. aircraft manufacturer Boeing and European rival Airbus, citing a major threat from large Chinese government subsidies. They try to develop their own rival passenger planes.

The agreement reflected progress, but basic trade relations between the two sides remain fragile, and they disagree over Washington’s tariff tariffs on steel and aluminum.

The European Central Bank is expected to withdraw the stimulus on Thursday. It is taking a significant step towards releasing the emergency aid that was introduced during the pandemic while continuing to signal abundant support in the years to come. The purchase of PEPP could fall to 60 to 70 billion euros a month.

Exports rose just 0.5 percent in July, after rising 1.3 percent in June. That rate was in line with economists’ expectations. Exports have been growing since May 2020.

At the same time, imports unexpectedly fell 3.8 percent, reversing the growth of 0.7 percent in June. Economists forecast a monthly growth of 0.2 percent.