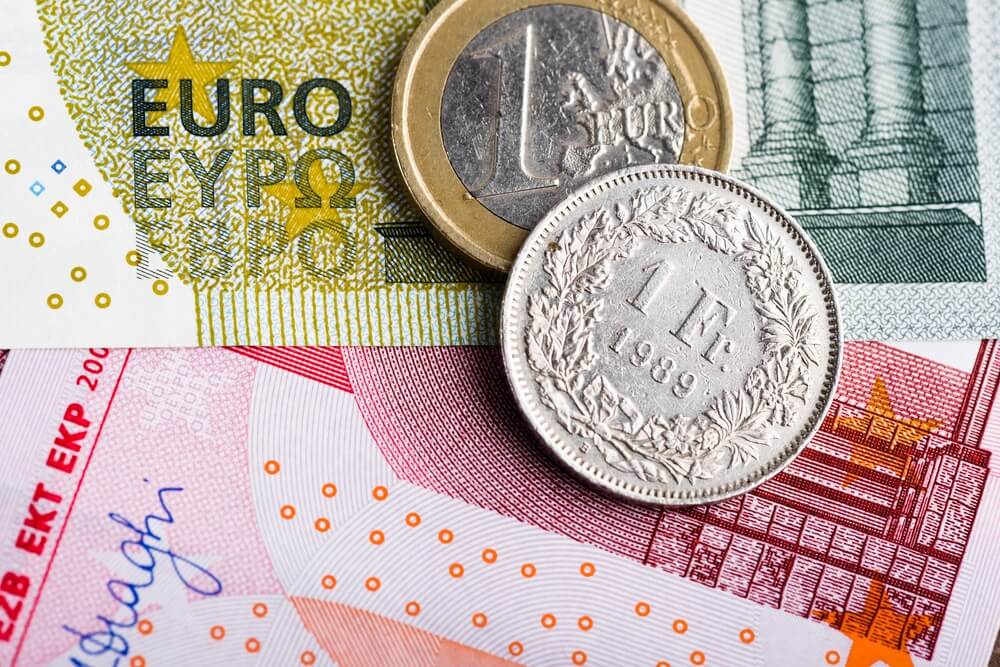 EURCHF Forecast: Impacts of the Inflation and the Unemployment

The European Central Bank has moved to a symmetrical inflation target of 2%, as opposed to the upper limit at that level. It’s a tricky move, but one that markets fully expected. The ECB has said it will allow short-term deviations from that target, including moderate consolidation above the target. This is a step back from the Federal Reserve’s relaxation – allowing higher inflation to make up for previous shortcomings.

The high officials of the European Central Bank will hold a special meeting in Frankfurt in an attempt to complete the review of the strategy of this institution. The gathering is expected to give a final touch to the new definition of price stability. Although not a formal monetary policy meeting, the discussion may also shape the ECB’s plans for when and how to emerge from the emergency measures it implemented during the pandemic. Its 1.85 trillion-euro bond-buying program is expected to last at least until March 2022.

German exports grew slower in May, while imports grew after falling in April, Destatis data revealed on Thursday. Exports rose only 0.3 percent monthly in May, after increasing 0.2 percent in April. Economists predicted growth of 0.6 percent. Imports advanced 3.4 percent, reversing a decline of 1.4 percent in the previous month. Projections showed a 0.4 percent growth in exports.

As a result, the trade surplus fell to a 13-month low of 12.6 billion euros from 15.6 billion euros in the previous month. It was also below the expected level of € 15.4 billion.

The recovery of exports continues in Germany, albeit at a slower pace. Still, problems in the supply chain could lead to greater instability in the coming months, said Carsten Brzeski, an ING economist.

The post EURCHF Forecast: Impacts of Inflation and Unemployment appeared first on FinanceBrokerage.

Ford Stock (NYSE:F): Don’t Punish the CEO for Being Honest