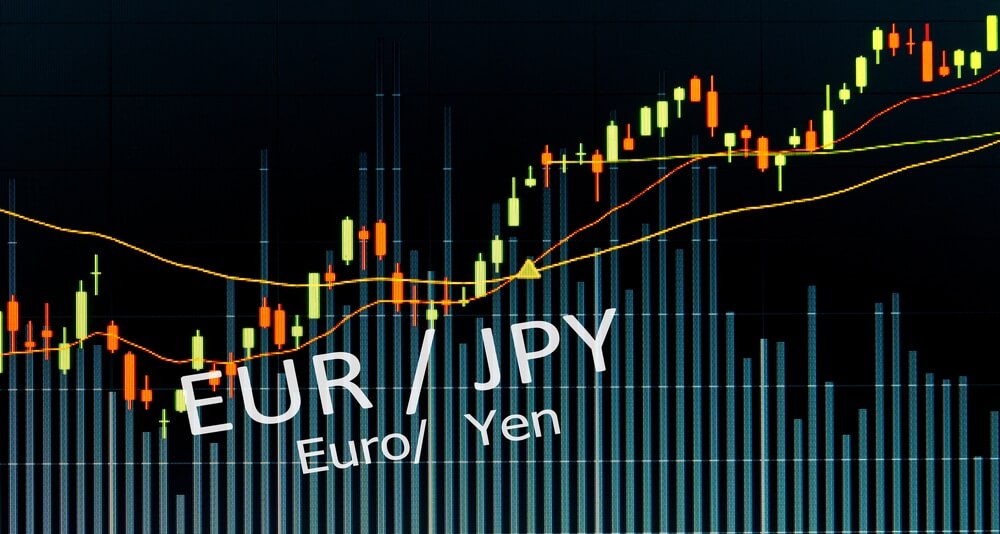 The Bank of Japan (BOJ) has decided to keep its policy measures unchanged at its monetary policy meeting.
Risks to the economic outlook remain associated with high uncertainties regarding COVID-19 and its impact on Japan and overseas economies. The outlook for prices has remained the same since April MPM, with inflation expectations more or less unchanged.

Today’s policy inactivity was in line with market expectations. It reinforces the view that the BOJ will not intensify any time soon and will maintain its massive impetus in the next few years, perhaps at least until FI2023. We also adhere to our view that BOJ does more and improves further monetary easing of its policy. We are also aware that market expectations are now leaning towards that BOJ had reached the limits of its monetary policy. It will remain in the policy retention pattern until April 2023, when Governor Kuroda was to leave BOJ.

European Central Bank policymakers remain divided over their new inflation strategy. Still, they hope to reach an agreement before discussing the future of their pandemic program in September, Reuters reports, citing three sources close to the issue.

At the meeting on June 18-20, the ECB concluded that it could tolerate inflation that exceeds its new target. This should be set at 2% because most of the past decade is stuck below that level. But the source said that policymakers have not yet agreed on how to formulate that message. Nor how accurate it should be in relation to the extent to which inflation will pass and for how long.
The ECB still hoped it would all be over before the Governing Council meeting on 9 September. Particularly when rate-setters can decide on the future of their emergency pandemic purchase program.