Bitcoin, Ethereum, and Dogecoin in the sideway consolidation 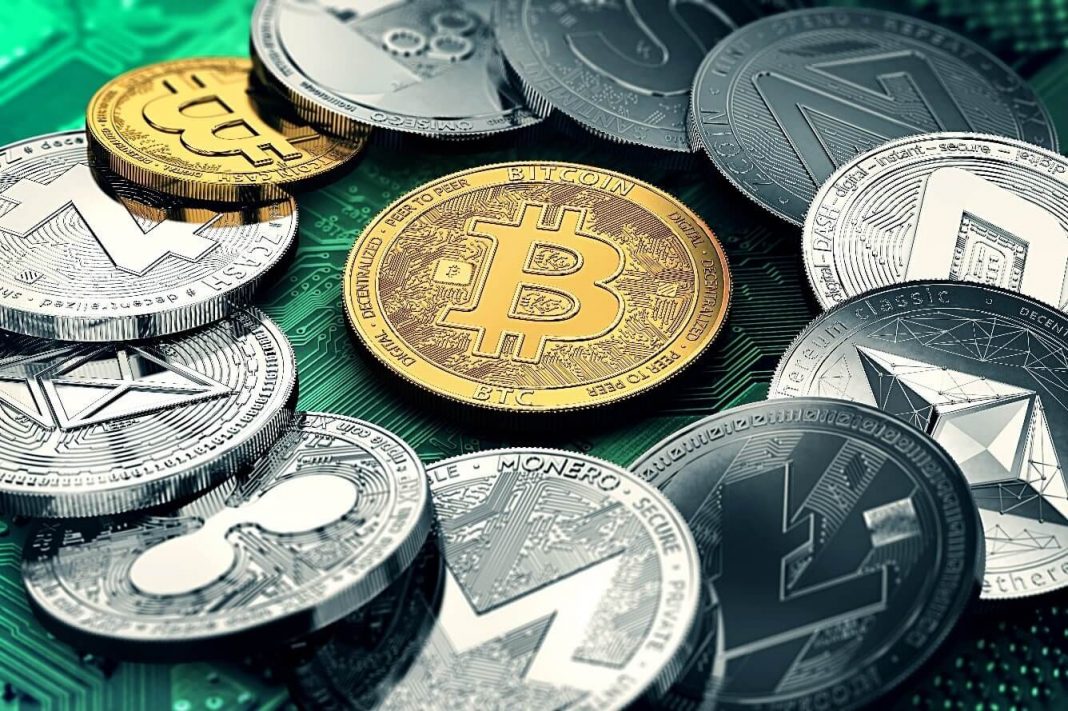 Bitcoin, Ethereum, and Dogecoin in the sideways consolidation

Looking at the daily time frame chart of Ethereum, we see that the price consolidates around $ 3225 and that our current obstacle is $ 3200, still in question because we need a stronger rejection from this zone. Consolidation is still above the 50.0% Fibonacci level at $ 3035, and he favors giving us some support. Further positive consolidation may raise the price to 61.8% Fibonacci level to $ 3353, where the next resistance awaits us if the price manages to rise to those levels. For the bearish scenario, we need a price withdrawal below 50.0% Fibonacci levels. A further drop brought us down to the lower Fibonacci level of 38.2% to $ 2720. Looking at moving averages, we see that if the price goes down to the 38.2% level, we will encounter a 20-day moving average that can be potential support.

Looking at Dogecoin on a daily time frame, we see that we are still and today in a bullish trend in August, and soon we will be testing a zone around 0.30000. By setting the Fibonacci level, we see that we encountered resistance at the 23.6% first level at 0.29645. To continue bullish, we need to jump above this resistance zone towards the next Fibonacci level at 38.2% at 0.38110. Looking at moving averages, they are all bullish and give us extra support for a potential move to higher levels on the chart. For the bearish trend, we need a further weakening of the price below the resistance to 0.30000, where we then again turn to support at 0.25000, and we look for additional support in moving averages.

As miners from China have slowly moved to crypto-friendly geographic areas, the bitcoin ecosystem has experienced a 13.77% increase in mining difficulties in two consecutive jumps, exceeding 15 terahash (T) for the first time since week June 2. The next adjustment should start on August 27, and it is estimated that it will increase to 15.63 terahas.

Before the Chinese suppression of local miners, the difficulties in Bitcoin mining reached the peak of 25 terahash. The sharp drop in the number of Chinese miners has reduced competition in confirming blocks. This enabled the existing miners on the network to make higher profits. The data show that China’s contribution to Bitcoin mining fell to almost 46%, while the United States caught part of that deficit, hosting almost 17% of the global mining hashrate.

In a CNBC report on the issue, Quantum Economics crypto analyst Jason Deane pointed out that the latest mechanism for adjusting network difficulties has made 7.3% less profitable in Bitcoin mining.

Concluding the discussion, Mike Colier, CEO of the New York-based digital currency group, said: “A huge amount of machines are coming from China that need to find new homes.” Colier also believes that the new generation of mining platforms is more efficient and would “duplicate the hash power for the identical amount of electricity.”

China’s move against bitcoin mining has been attributed to energy problems due to electricity consumption in mining operations. After the crackdown, Canada, Kazakhstan, Russia, and the United States emerged as the best options for migrating Bitcoin miners.

The post Bitcoin, Ethereum, and Dogecoin in the sideway consolidation appeared first on FinanceBrokerage.