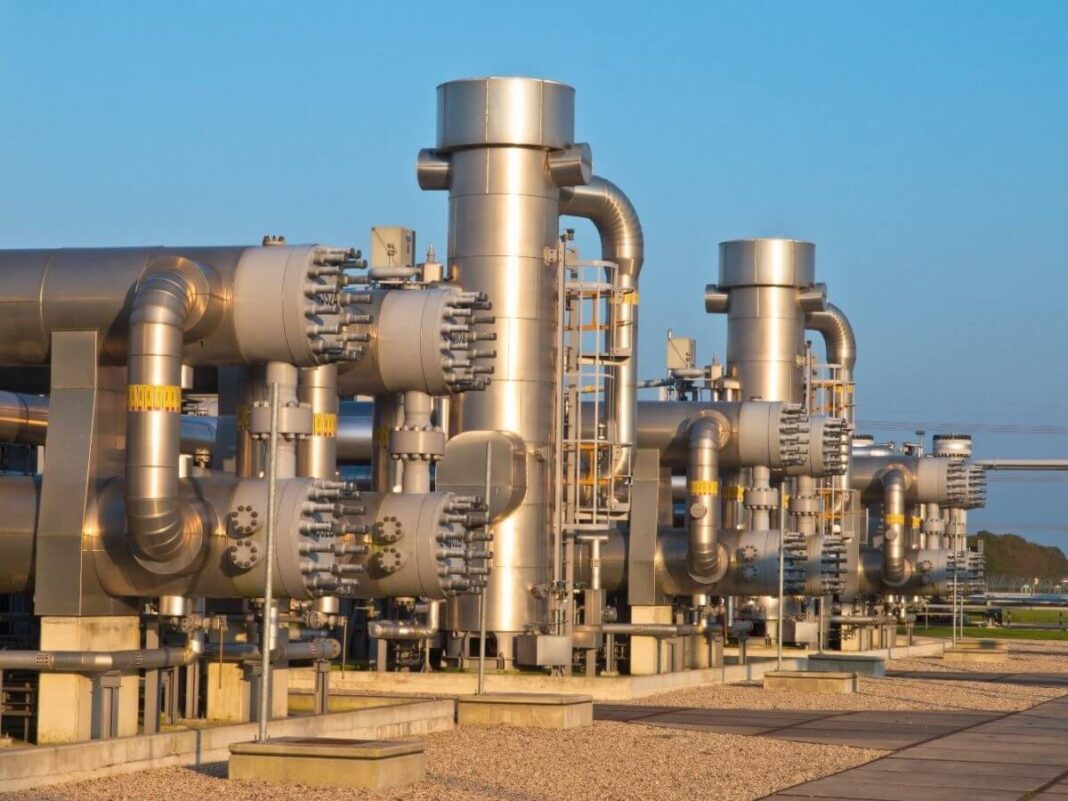 Tuesday morning, Russian gas shipments to Europe via some significant pipeline routes were steady, albeit at low levels.

Russia reduced the pipeline’s flow rates to 20% of its maximum, citing maintenance. According to statistics from the Ukrainian system operator, nominations for Russian gas flows into Slovakia from Ukraine via the Velke Kapusany border point were roughly 36.5 million cubic meters (mcm) per day, slightly more than the day before.

The amount of gas that Russia’s Gazprom will transport to Europe through Ukraine via the Sudzha entry point on Tuesday has decreased from 42.9 mcm on Monday.

Data from operator Gascade showed that on Tuesday, eastbound gas flows through the Yamal-Europe pipeline from Germany to Poland increased daily.

A confidential EU document reveals that the EU is preparing to expand financial backing for an African military operation in Mozambique by five times, as Islamist attacks put gas projects aimed to lessen the EU’s dependency on Russian energy at risk.

The conflict’s energy crunch in Ukraine has accelerated Europe’s search for gas off the northern coast of Mozambique, where Western oil companies intend to construct a sizable liquefied natural gas (LNG) facility.

The move also comes three years after Russian private military contractor Wagner withdrew the majority of its personnel in the wake of several defeats by Islamist extremists as the West works to offset Russian and Chinese influence in the country of southern Africa.

Since 2017, near billion-dollar LNG projects, in Mozambique’s northernmost, gas-rich province of Cabo Delgado, militants linked to the Islamic State have been a problem.

The SADC meeting in Kinshasa begins on Wednesday. It should prolong the mission for six or twelve months and offer EU financing for the Rwandan mission.

An EU spokesman acknowledged that more funding for the SADC mission had been suggested. However, she refrained from making any other comments while EU nations were still debating the issue.

The proposal requires support from the 27 EU states, whose military experts will meet regularly in August. An EU request was also verified by a SADC official, who stressed that SADC nations would still be the mission’s primary funding source.

Additionally, the funding should deter local authorities from turning to China or Russia for assistance in the future.

The EU is also assisting with training Mozambique’s armed forces through its own defense mission in the nation. 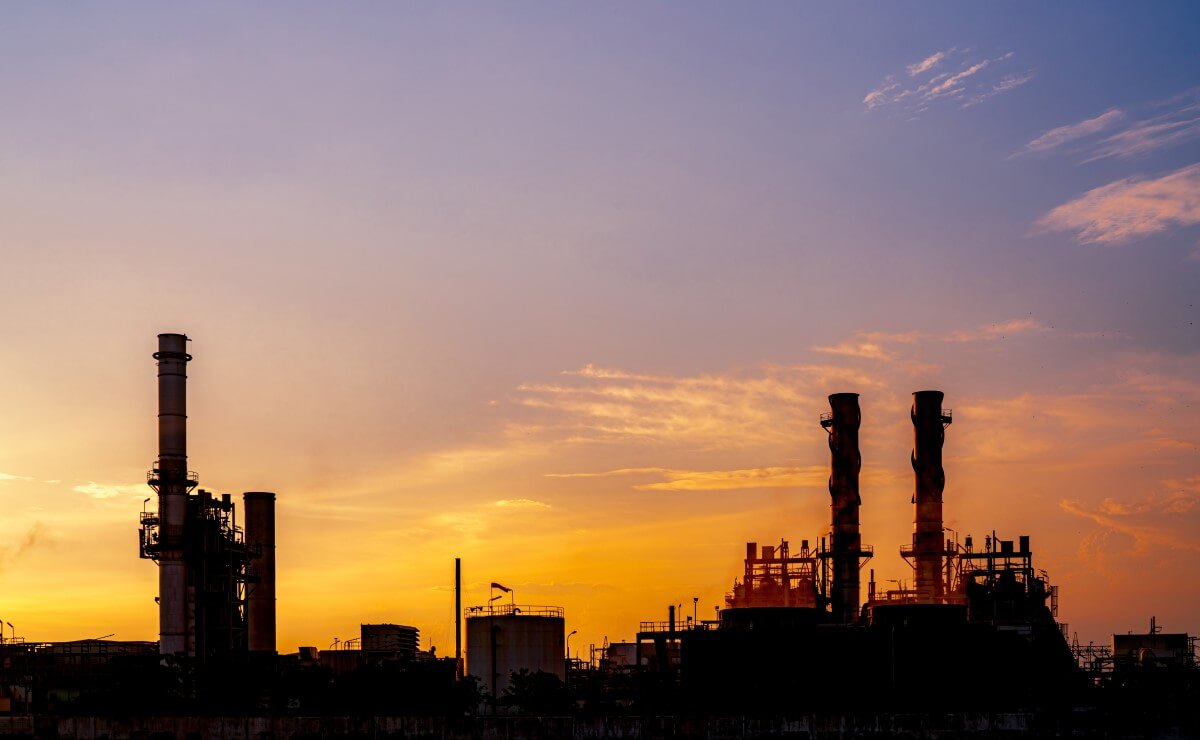 The two Floating Storage and Regasification Units in Wilhelmshaven and Brunsbuettel will be fully supplied from the time they should begin operating this winter until March 2024 under the terms of the MoU.

Although Nord Stream 1, majority owned by Gazprom, typically sends 55 billion cubic meters of natural gas to Europe yearly, it is now operating at only 20% of its capacity. Germany claims this is a ruse to harm the regional economy.

Germany will be able to import up to 12.6 billion cubic meters of LNG annually through the two FSRU, or around 12% of the nation’s total natural gas demand in 2021.

As a result, power plant operators increased their reliance on natural gas when the market was already under pressure.

The post Changes to Russian Gas Exports to Europe appeared first on FinanceBrokerage.

Costco Stock (NASDAQ:COST): A Hedge Against a Potential Recession

What Happened in Stock Markets This Week