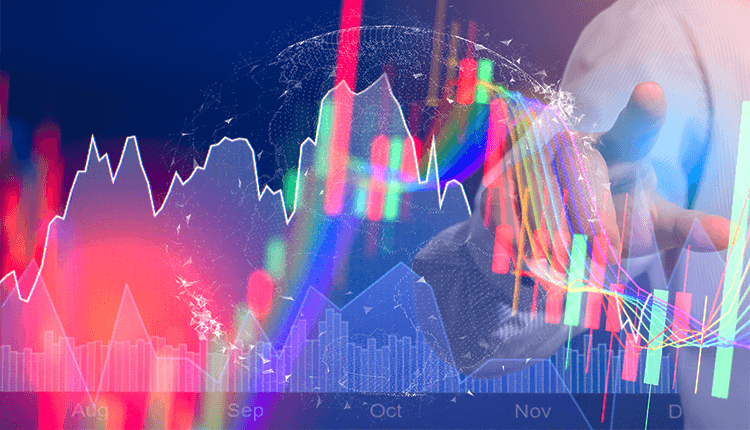 Scope Markets could just be the ‘Coolest kid on the block’ following its move to rebrand. The retail Forex and CFD broker is taking on a new face. And which was the best place to start this off if not its logo?

Yes – they replaced their somehow dull logo with a new one with modern colors and fonts – rocking West Ham United’s jerseys even more.

Since its inception in 2009, the company has grown from a small project to a leading online brokerage firm.  The brains behind the company targeted providing a state-of-the-art trading infrastructure, including a broader gateway into the Global Markets.

It now has over $1 billion in client assets and 4 offices around the world (New York City; London, England; Sydney, Australia; and Singapore).  The company trades equities as well as fixed income, commodities, and cryptocurrencies.

Scope Markets has been granted a Financial Conduct Authority (FCA) license by the UK government; it is currently one of only two US-controlled firms with this license, making it a unique company.

Other subsidiaries of the Scope Group include Archipelago and Straightline, a software company.

It offers equity trading on U.S., international and ex-U.S. markets. It also offers commodities, currencies, fixed income, and a range of derivative products through a fully electronic platform with low transaction costs. Any servicing the US securities industry.

One of Scope Market’s major competitors is Robinhood.  Although Robinhood is a broker-dealer with physical locations rather than an online broker, they do have over 2 million customers and are expanding throughout the U.S.

Robinhood’s customer base has grown rapidly as their offering is simple, user-friendly, and low cost (free if you have very few transactions per month).

Scope Markets is also among the four brokers licensed by the Capital Markets Authority to operate in the Kenyan FX space.

The broker had announced their planned move earlier, basically a week before the official announcement. This seemed like a somewhat strategic launch – a chance for West Ham United to shine with the new logos on their sleeves ahead of the Europa League.

This move, according to Jacob Plattner, the CEO of Scope Markets, said the new logo on their shirt would be a powerful tool in further building Scope Market’s awareness, including building a stronger fun base even among football supporters.

The more modern colors and fonts were also strategic. It’s a reflection of the company’s new chapter as a modern broker.

The other broker that has also opted to rebrand itself to reflect its current product line is Admirals.

The post It’s A New Face for Scope Markets! appeared first on FinanceBrokerage.

MultiBank Group is the world’s most regulated broker now

OANDA And Paxos On for Advanced Crypto Trading Ecosystem