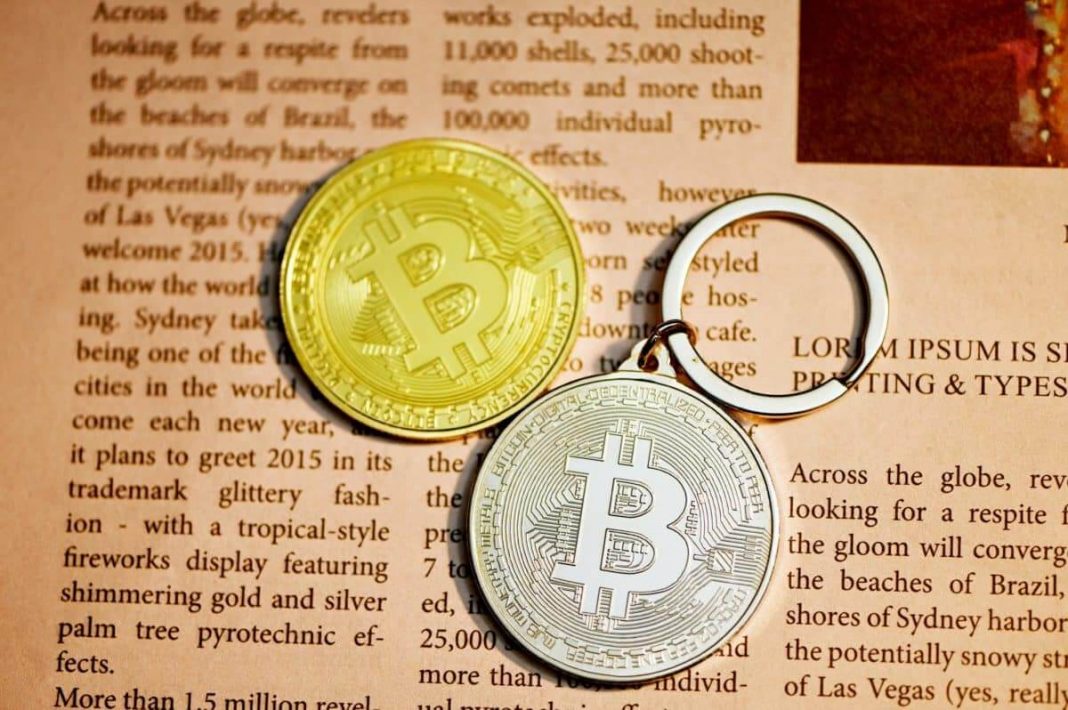 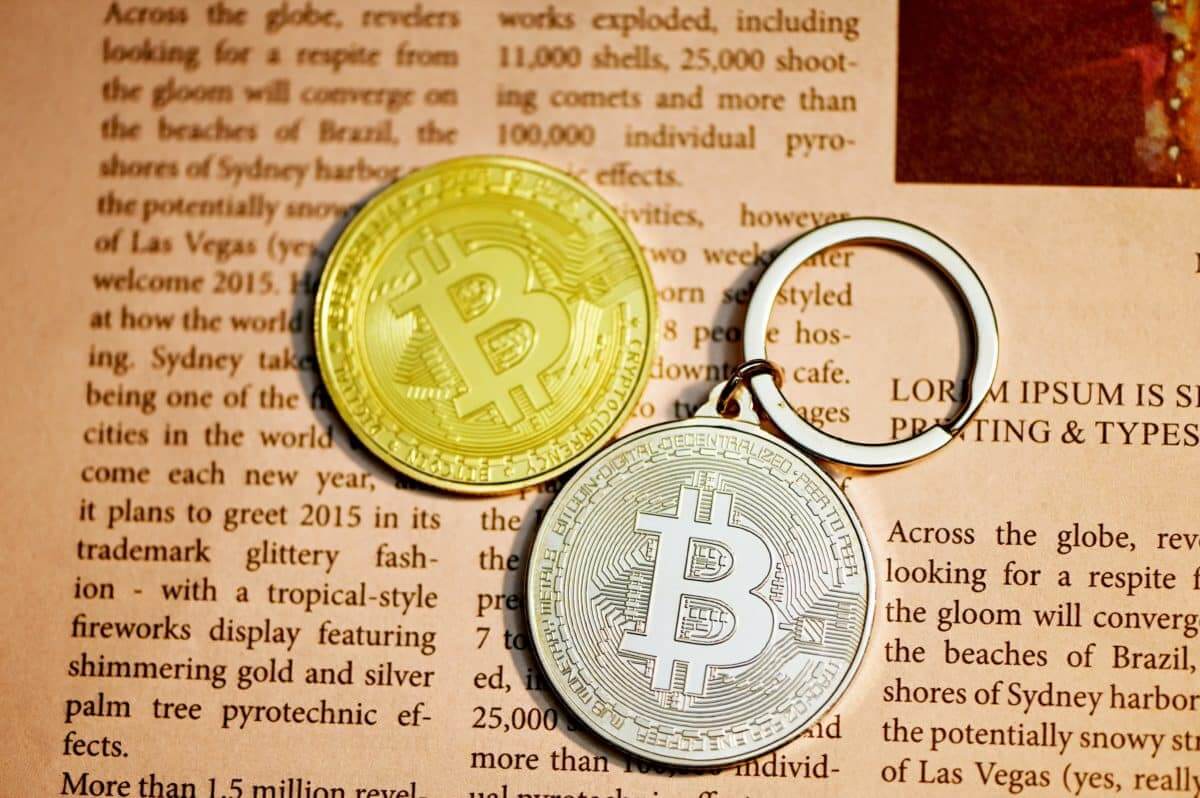 The bitcoin price formed a new high yesterday at the $20466 level. Soon there was a price pullback, and now we are back in the zone around $20,000 at 38.2% Fibonacci. for the bullish option, we need to maintain this level now and, with a new positive consolidation, try to continue on the bullish side. Then we would once again test yesterday’s high and 50.0% Fibonacci at the $20500 level. Additional resistance in that zone is the upper trend line. A breakthrough above would be a great benefit for us and the further continuation of the price recovery. A potential higher target is the $21,000 level at 61.8% Fibonacci. For a bearish option, we need a continuation of the negative consolidation and a further pullback of the price towards the $19500 level first. Then we would approach support at $38.2 Fibonacci at $19360. The next target is the previous high at $19,000, and if it does not withstand the next support, we are looking for a zone around $18,500. 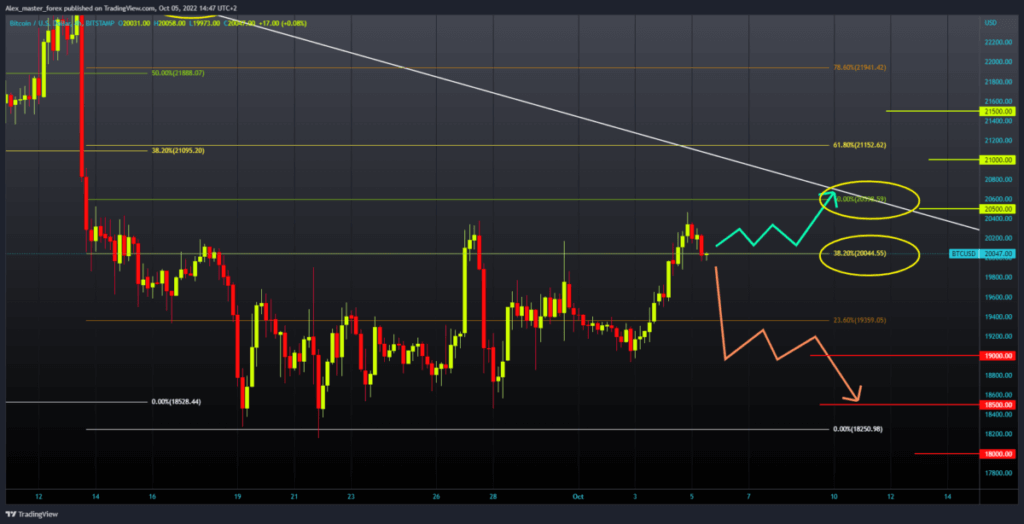 The price of Ethereum last night formed its new October high at the $1370 level. Price failed to hold there for a long, and now we see a pullback to $1335 and are looking for potential support. Chances are high that we will see the price in the lower support zone at $1250 and maybe retest the $1200 level. Too much pressure in that area could further lower the price of Ethereum and thus form a new lower low. Potential lower targets are $1150 and $1100 levels. For a bullish option, we need a new positive consolidation and a return of the price above the $1360 level. After that, with further consolidation, we could test the $1400 level and thus form a new October higher high. A potential higher target is $1440 at 38. % Fibonacci. 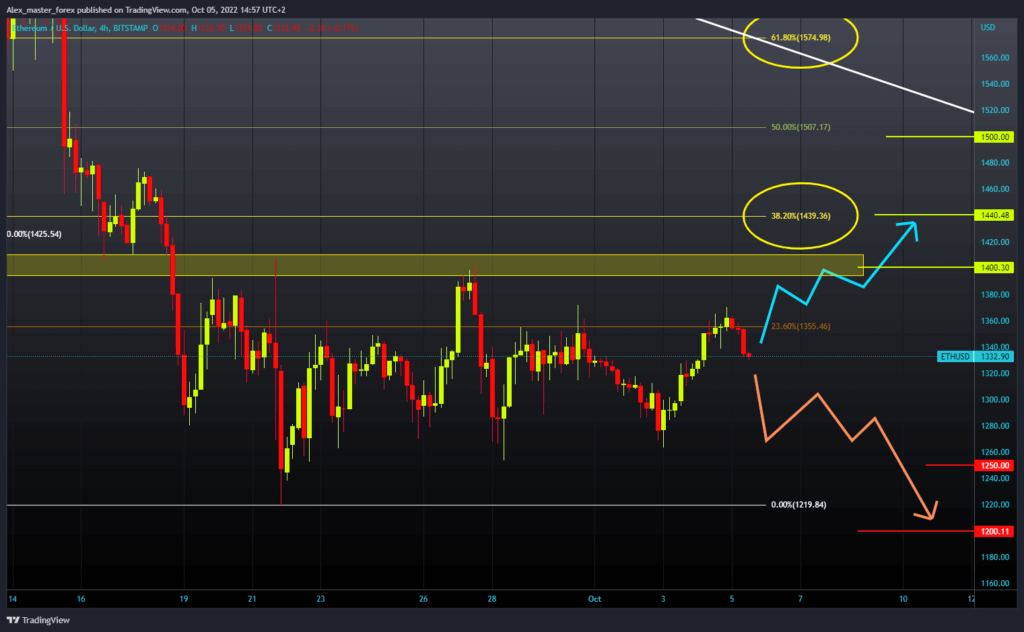