Is Amazon Stock a Buy Ahead of Prime Day? This Is What You Need to Know 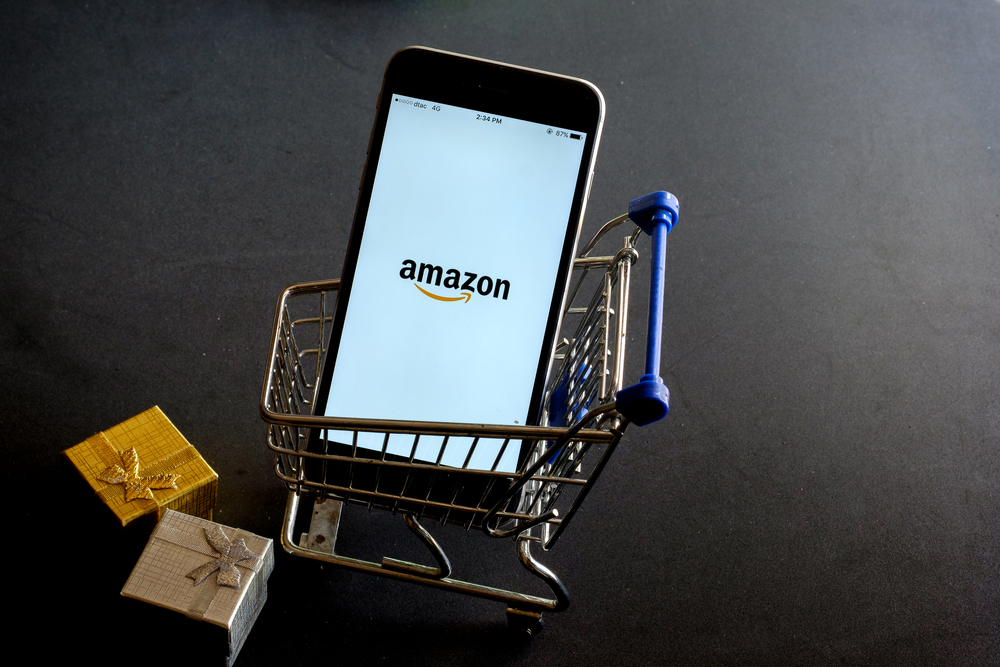 Amazon’s (AMZN) Prime Day will kick off early this year, taking place at the start of the week, on June 21-22 (Monday and Tuesday), instead of in July (apart from last year’s pandemic-dictated October event).

The shopping festivities will include over 2 million deals for the 200 million strong Prime subscribers across the globe. However, non-Prime members can also enjoy the Prime Day Show event streamed on Amazon Prime Video. This three-episode event remains available for 30 days with segments dedicated to Billie Eilish, H.E.R. and Kid Cudi. Making the most of Amazon’s interplay between ecommerce and media, to mark the event, Billie Eilish also launched merchandise exclusively on Amazon.

While millions across the globe are set to participate in the promotional shopping extravaganza, the event coincides with more scrutiny of Big Tech.

While segments of each bill could have consequences for all four companies, Monness’ Brain White believes “some bills appear more consequential than others.”

“In our view,” the 5-star analyst said, “The ‘Ending Platform Monopolies Act’ appears highly relevant to Amazon. The act is designed, ‘To Promote competition and economic opportunity in digital markets by eliminating the conflicts of interest that arise from dominant online platforms’ concurrent ownership or control of an online platform and certain other businesses.’ Also, the ‘Platform Competition and Opportunity Act’ and the ‘American Choice and Innovation Online Act’ appear pertinent to Amazon.”

How these will affect the company in the long-term is unknown, but for now, White believes Amazon stock’s middling performance of late is no reflection of its real-world strength. After the pandemic-driven “surging demand,” White believes the ecommerce leader is “uniquely positioned to exit this crisis as one of the biggest beneficiaries of accelerated digital transformation.”

Accordingly, White has a Buy rating on Amazon shares, backed by a $4,500 price target. Investors could be sitting on gains of 29%, should White’s thesis prove correct. (To watch White’s track record, click here)

White thinks Amazon stock is due to break out of the past few months’ range-bound display, and so do the rest of Wall Street’s analyst corps. The stock has a Strong Buy consensus rating based on a unanimous 32 Buys, while the $4,297.58 average price target indicates gains of 23% could be in store over the following months. (See Amazon stock analysis on TipRanks)

The post Is Amazon Stock a Buy Ahead of Prime Day? This Is What You Need to Know appeared first on TipRanks Financial Blog.