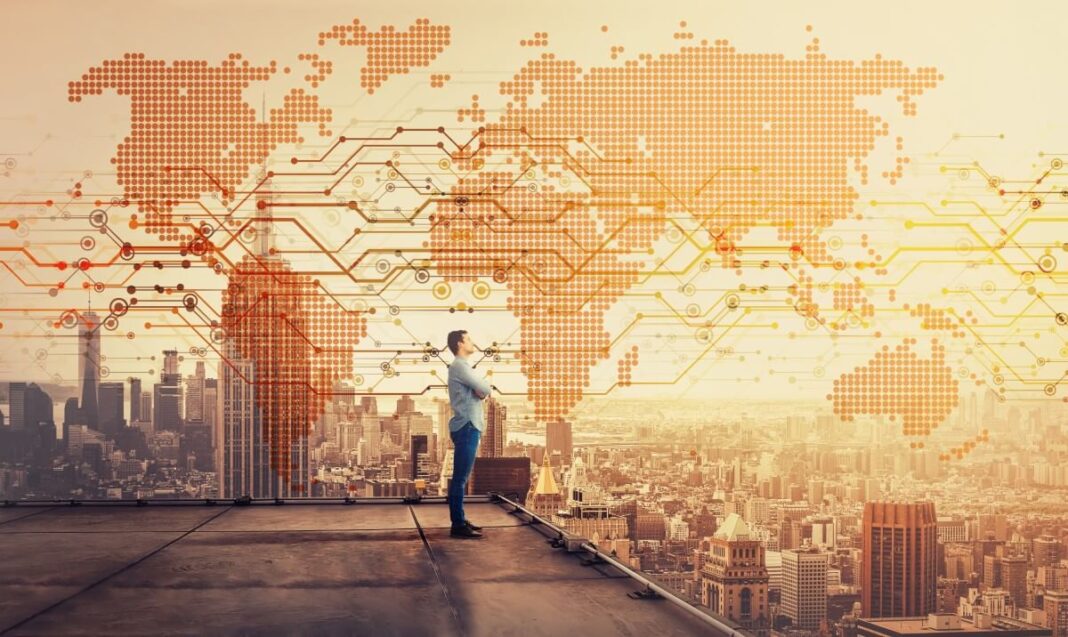 Are you also one of those enthusiasts who has a great desire to step into the crypto industry and the world of blockchain? Would you like to learn all there is to know to increase your profits daily? Either way, there is one specific term that all crypto devotees frequently mention, called the commodity based cryptocurrency.

For those still uncertain about the true meaning of a crypto commodity, let’s try a brief explanation. Commodity based cryptocurrency is a general phrase that describes a fungible or tradable asset that could represent a commodity, contract in the natural or digital world, and the utility through unique tokens on a blockchain network.

So, let’s take a quick tour and learn the basic history of the evolution of crypto platforms to get the complete picture of the commodity based cryptocurrency, shall we?

It all began with the evolution of the Bitcoin cryptocurrency and its massive popularity for its decentralized nature and ease of payment processing. Tech sympathizers quickly realized that the network of blockchain could do more than just regular internet payments.

Exactly that’s how the well-known Ethereum emerged, the smart-contract-based, unique crypto commodity system. Even though the Ethereum system has its ETH virtual currency token and has worked as a usual blockchain network, it’s far more functional and usable than the famous bitcoin network.

The reason for that is simple. Any individual with an internet connection and basic digital knowledge can create unique digital tokens. These particular tokens could easily be tradable and possess valuations that are independent of the ETH.

What is the use of digitized tokens?

If you were wondering what the exact use of these digitized, commodity-backed tokens is, the reason is simple. They can represent any form of real-world or virtual asset. It could be reward points, commodities of the natural world, or in-game objects.

Here is one brief explanation of it. One developer could be free to use a particular type of token to purchase hosting for a platform. On the other hand, users might pay different tokens to access media content based on blockchain technology. In contrast, another token can be used for online gambling or betting.

What does a blockchain-based platform allow?

Initially, it’s crucial to note that any blockchain-based platform on the internet allows a representation of a tradable and fungible asset with the help of authentic tokens. Therefore, the use of these genuine tokens can easily refer to a crypto commodity ecosystem.

There are some unwritten rules of what it means to own and transact these particular assets. In the first place, it’s important to note that these assets are enforced through programmable code in the mode of decentralized applications and smart contracts.

Also, don’t forget that the other blockchain-based platforms which pretty much support the commodity-based cryptocurrency also include Cardano, QTUM, and NEO.

Explanation of cryptocurrencies traded as commodities

To understand the well-known term crypto-commodity, it’s essential to know that it may also mean the Commodity baked cryptocurrency that is legally regulated. As the name says, these cryptocurrencies are being treated and therefore traded as commodities. That’s in strict opposition to securities.

The authorities such as the Securities and Exchanges Commission and the Commodity Futures Trading Commission consider Ethereum and Bitcoin cryptocurrencies as commodities.

Bitcoin and Ether as commodities – Why is the distinction important?

To get a complete picture of the importance of the distinction, you must know that the reason for that is the sales of securities closely regulated by the United States of America and other different national governments.

It is easily possible to trade Ether and Bitcoin on the cryptocurrency exchanges and traditional asset markets without limitations since they are not considered securities.

Don’t forget that the Cboe Options Exchange and the Chicago Mercantile Exchange have managed to announce cryptocurrency-based products which could be easily and readily traded, alongside corn and gold, the way more traditional commodities.

What are the best examples of Crypto Commodities?

Speaking of the commodity-based cryptocurrency, it’s essential to understand one thing. The majority of crypto commodities appoint digital tokens that can access numerous different online services.

Most cryptocurrency exchanges include digital tokens. These tokens primarily become used to pay other expenses of using that platform and trading fees. What’s also quite impressive to note is that virtual tokens can also represent real-world commodities.

For example, the DGX, the acronym for the Digix Gold Token, represents a digitally tradeable form of gold. Every digital token stands for the one gram of precious metal, backed by gold bars in a secure vault.

Nevertheless, unlike traditional gold, these particular tokens are easily divisible, weightless, and impossible to counterfeit or steal. It would be helpful to keep in mind that several attempts were to tokenize electricity, bananas, and crude oil.

As a bottom line of this article, we would like to provide all the related terms and their explanations. You’ll get to know what is Ethereum, Ether, the non-fungible token, Hard Fork (blockchain) definition, and Altcoin.

Ethereum and Ether – A brief explanation

Ethereum became known as a crypto-related software platform that people from all over the world use to create and use distributed applications and smart contracts. On the other hand, Ether, or as many people know it by the acronym ETH, is the cryptocurrency of Ethereum.

The definition of a Non-Fungible Token

The Non-Fungible tokens, or the NFT, are authentic and unique cryptographic tokens that aren’t replicable. These tokens have numerous different purposes and transactions, whether financial or non-financial. It’s expectations are to create new trading markets in the future.

When you hear the term “Hard Fork” among the blockchain enthusiasts, you’ll know that it’s a radical change to the regular blockchain network protocol responsible for making previous valid blocks invalid or the other way around.

The true meaning of Altcoin

The famous Altcoin is an alternative cryptocurrency other than the well-known Bitcoin.

The post What is a Commodity Based Cryptocurrency? appeared first on FinanceBrokerage.

Trendline breakout – what is in it for a trader?